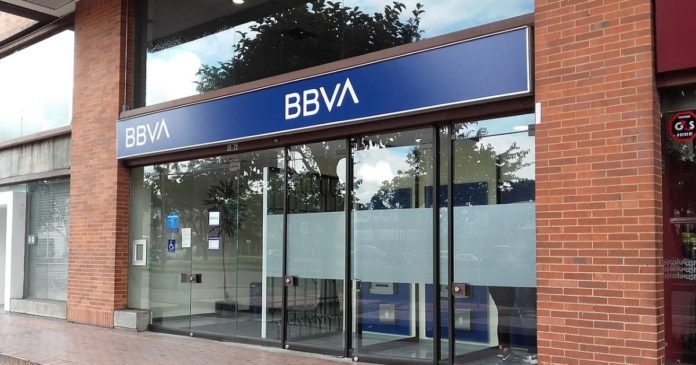 According to reports, BBVA is getting prepared to delve into crypto trading and custody. Having about $840 billion worth of assets, BBVA is the second-largest bank in Spain.

According to a source, BBVA is set to commence its crypto service from Switzerland. Switzerland is well known to have comprehensive laws guiding the running of the blockchain and digital asset-related industries. These laws have been put in place by Switzerland’s Financial Market Supervisory Authority (FINMA). Both sources, however, confirmed that “there are still some compliance hurdles so this will not be in December, but I expect they [BBVA] will be live next month.”

One source revealed that the services to be provided by BBVA is based on a cryptocurrency offering. This was revealed when the source was asked if BBVA was developing its crypto services around tokenized securities and the like.

A second source, however, said that the launch will likely kick-off “around Christmas.” Also, the source added that some regulatory issues are yet to be addressed. The source also stated, “The project has to pass through several processes to get a green light and become a reality.”

The source revealed that BBVA has been making plans towards launching its crypto offering for six months now. The Spanish bank has reportedly integrated a solution that provides cryptocurrency custody infrastructure. This crypto custody solution is called SILO, and it was developed by METACO, a Swiss cryptocurrency specialist, and Avaloq, a well-known banking software company.

News also has it that METACO is currently working on an institutional custody solution with Standard Chartered, a multinational banking and financial services company that is based in London. Standard Chartered has a network of over 1,200 branches spread across 70 countries. However, Avaloq and METACO declined to give a comment about this bit of news.

This move by BBVA is similar to that of a Russian bank, Gazprombank, who has integrated this same custody solution for offering its crypto services. Currently, Gazprombank has already gone live with its own crypto offering in Switzerland.

As Spain’s BBVA gets set to offer crypto services, this move is now getting more common among banking institutions across the world. As retail and institutional investors choose to adopt the use of cryptocurrencies, it is only pertinent that banks should embrace crypto service offerings. 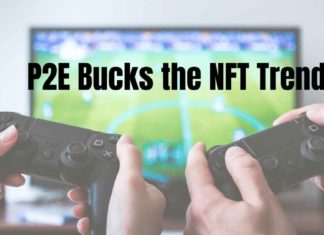 Martin Bilušić - March 16, 2022 0
Monthly volumes indicate a decline in NFT values, but blockchain gaming projects are ignoring the dip by upgrading their play-and-earn mechanics. From January 1 until...

How to Effectively Protect and Store Your NFTs