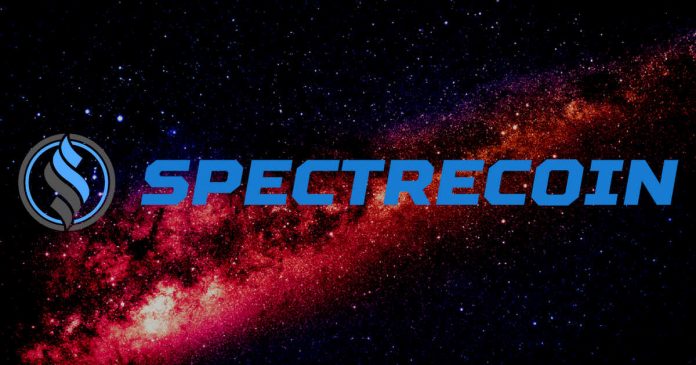 Spectrecoin has developed what they call ‘Proof-of-Anonymous-Stake’, which is a new staking protocol for the anonymous SPECTRE token.

Spectrecoin is a privacy-focused cryptocurrency that has a dual-coin system for both Private (SPECTRE) and Public (XSPEC) transactions. It is a proof of stake coin, and Cryptonote based fork of ShadowCash, like Particl and TokenPay. Until now, it has only been possible to stake the public XSPEC coins, which means that in order to receive POS rewards, the coins must be staked publicly. This is something that often leads to many privacy enthusiasts questioning whether this makes it a true “Privacy coin”. By not staking, holders are losing out due to network inflation, effectively forcing users to stake, meaning that they must reveal their total balance in the so called “Richlists”.

This will no longer be the case when version 3.0 goes live on the 17th of May. Spectrecoin has successfully developed what they call ‘Proof-of-Anonymous-Stake’. They have been working on this concept for some time, and with its release comes something that really makes it stand out amongst the other dual-coin privacy Cryptocurrencies.

Spectrecoin is the first Cryptonote based coin to offer this, but there is another Zerocoin based privacy coin, PIVX, that released a similar function in 2018, but they have since had to disable this functionality following the recently discovered Zerocoin vulnerability. For now, it looks like Spectrecoin will be the only Cryptocurrency that offers the ability to stake anonymously. 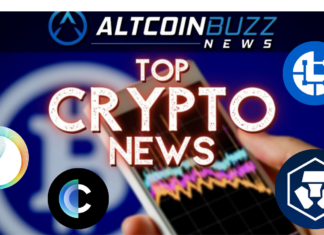 Abhay H - November 23, 2021 0
Bitcoin is holding the line around 57k. Ethereum is trading for 4200 dollars. Meanwhile, the Fear & Greed Index signals Neutral sentiment in the...

Why Not Mine With A TV Set?

An Overview of Today’s Metaverse Games