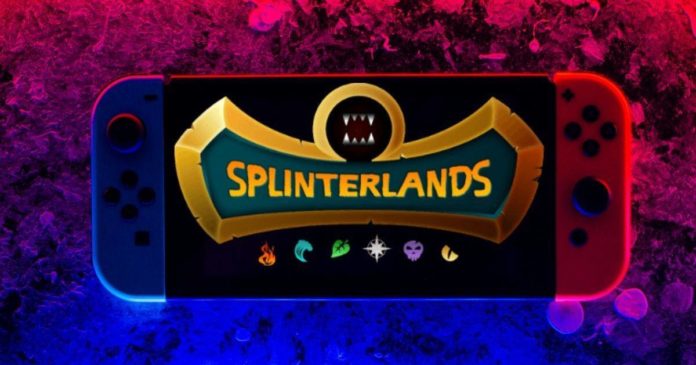 Few predicted blockchain-based games to outpace long-standing pillars in the field when they first gained popularity during the Covid-19 shutdown period, where Splinterlands has been extensively embraced.

After that, they also said: “the new feat represents a 9X growth in daily users compared with previous growth levels within the last month. Since last month they have been recording 14,000 daily players.”

In addition, Splinterland has a daily transaction volume of 4 million, which quadruple the volume of ethereum’s blockchain. This NFT game has used more efficiency-improving techniques to scale up the game to keep up with the rising demand.

Firstly, Splinterlands is much more unique when juxtaposed with other traditional games. The platform players average more than $30,000 in total daily. Much of this is earned through renting out their trading game cards and close to $250,000 in daily peer-to-peer(P2P) market sales.

Subsequently, much of its success goes through its play-to-earn option and highly engaging system that helps with assigning concrete and organic value to gaming items.

By doing the aforementioned, NFT-focused Splinterlands can achieve significant and higher retention rates on players.

Moreover, 43% of players acquired the Summoner’s Spellbook enhancement in the game. In the wake of the shift, users will be allowed to keep their cards indefinitely and receive prizes while playing. 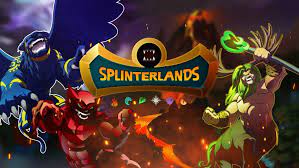 In reaction to the delightful development, Splinterlands’ co-founder and CEO, Dr. Jesse “Aggroed” Reich, stated: “The growth in our game has been nothing short of absurd.”

Splinterlands unprecedented success is barely coming 2 months after hitting a hundred thousand all-time users in 3 years and a month.

Now they’re hitting just that in a single day.  As noted by the CEO, the firm’s vision is to hit 1 million card owners by the end of 2021.

Moreover, Aggroed disclosed: “This is parabolic growth, and it appears to be accelerating. It’s been a wild ride since we introduced our Splintershard governance token, and we are doing what we can to grow as an organization along with the growth of the game.”

A Briefing on Splinterlands Game

Splinterlands is developed to maximize the blockchain utility that allows players to play anytime, trade at their convenience, and potentially earn rewards for every win as a trading card game.

As a result, there are rewards pool contests that players participate in. A word of caution: The only currency redeemable in this game is the Dark Energy Crystals (DEC).

That is to say that this NFT game only includes rare and lucrative NFT rewards from daily missions and the twice-weekly season reward.

Above all, join us on Telegram to receive free trading signals.

Finally, find out more about the blockchain and crypto space on the Altcoin Buzz YouTube channel. 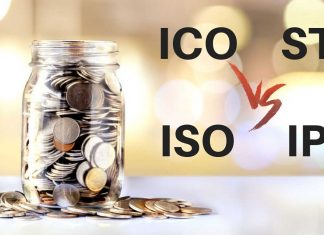 Deepika Garg - February 23, 2019 0
Growth or expansion of any business requires capital investment. If the project is capital intensive chances of raising the entire capital from your own...

MEXC MX Token as an Alternative