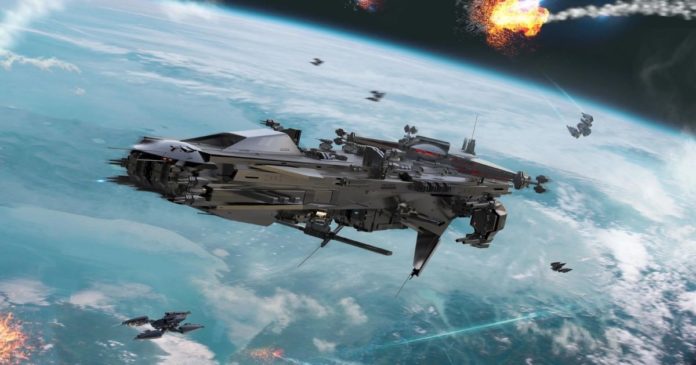 One of the most highly anticipated initial DEX offerings (IDOs) in recent weeks is Star Atlas. However, high demand resulted in servers being overwhelmed which affected the whitelisting process before launch day.

On August 30, Apollo X, the launchpad conducting the IDO for the next-generation space gaming metaverse Star Atlas saw a minor setback. Thousands of people participating in the Star Atlas whitelist were left disappointed as the Whitelisting Process crashed.

The Apollo-X community has staked around $16 million worth of PAID tokens in the hope of participating in the launch. The platform in a blog post stated:

“Apollo-X was built as an inclusive and fair IDO platform, we aim to change the inequality of launchpad participation, with Star Atlas being such a sought after project it has not been easy to create entry space for everyone.”

To address the early technical issues, the team stated that an “allocation to the remaining 5,259 Main Pool members will be provided at a $14 value” and “ticket allocation in the Star Atlas Pool will be increased to $25.80 and the overflow round on that Pool will be discontinued.”

Tech difficulties in the process caused the opposite of what Star Atlas stands for.

We worked hard to find a solution in the spirit of fairness & empowerment for all.

We'll provide allocation to all A-X Main Pool members who were left out today! 🎇 https://t.co/uC28qXQ3c2

Though this is a very small amount, at least the Apollo X team was able to turn around quickly.

The Solana-based metaverse economy revolves around a galactic marketplace massively multiplayer online game (MMO). There will be an ATLAS token for the in-game currency and a POLIS token for protocol governance. These will enable players to trade NFT-based in-game items and characters, abundant deep space resources, and virtual real estate. The two tokens will be available for sale on three platforms: FTX, Apollo-X, and Raydium.

As reported by Altcoin Buzz, the play-to-earn platform Yield Guild Games recently added Star Atlas to its Guild, opening it up to large gaming communities.

The tokens had yet to be listed at the time of writing. However, considering how other metaverse gaming tokens, such as Axie Infinity (AXS), have performed, they are likely to do well. AXS has surged a monumental 60,000% from its low of $0.12 in November 2020 to around $75 today.

As with many newly launched tokens, there may be an initial pump and dump before things settle. Then things may start to gather momentum as the game expands. Those that have been whitelisted will have the first chance to snap up the tokens. 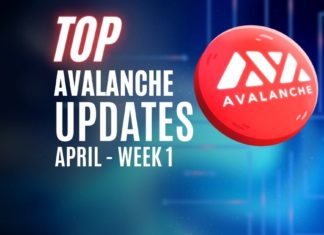 Lawrence Mike Woriji - April 8, 2022 0
March 2022 was a busy period for Avalanche. The platform had its much anticipated Avalanche Summit in Barcelona and other partnerships and new launches....

How to Stake $bMXX in Multiplier Finance – Part II