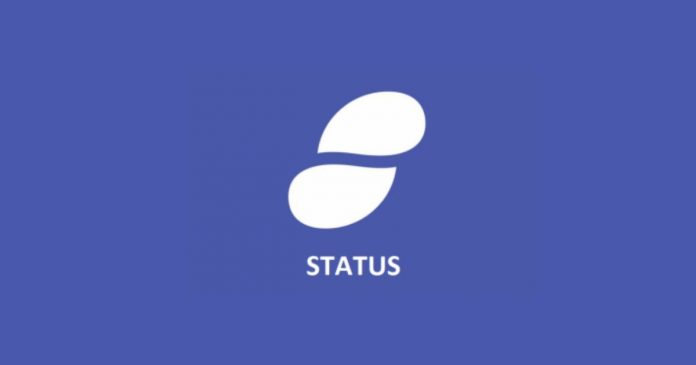 In a series of blog posts, Status revealed several interesting projects they have been working on, including an updated version of their mobile app, keycard integration, and Nimbus.

According to one of the blog posts, SNT version 1.2 of the consumer mobile application has been released. This reportedly updates the secure peer-to-peer (P2P) messenger, Web3 browser. Incidentally, the introduction of the crypto wallet has happened within two months of version 1.0 release. The significance of the version upgrade lies in Waku, which is essentially a fork of the Whisper protocol.

A notable feature of Waku is its ability to handles ten times as many daily active users as Whisper. It also addresses the issue of high bandwidth consumption.

To remind, Whisper’s original design mandated it to be the P2P messaging layer of the Ethereum stack. However, with the growing challenge of general scalability, the Ethereum ecosystem focused the majority of efforts and resources on Eth1.X and Eth2.0. In light of this, Status began work on its own implementation of Whisper, known as Waku.

The new version of the SNT messaging app uses a P2P protocol, rather than a standard client-server model. Effectively, it can help ensure better privacy, user data ownership, and resistance to censorship.

Moreover, plans for version 1.3 with group chat, dark mode, and a more future-proof webview implementation are also in the offing.

Another major update that Status revealed was regarding the integration of keycard into its app. Reportedly they have reached the proof-of-concept stage with a complete code and use cases ready for real-world implementation.

The work focus was on identifying and discussing how integrating keycard can bring value to crypto payment networks. A major advantage of the integration would be its practicality, cost-effectiveness, and security.

Moreover, Status envisions this to embody payments in their form factor and don’t need users to use their phones to transact. As a result, these smart cards can efficiently onboard and develop payment networks.

Status has also come out with their recent Nimbus updates. As part of this, it mentioned creating a JSON-RPC service that Beacon explorers can use to connect to Nimbus. Further, this would allow it to monitor the health of a node.

Some of the other crucial updates include:

About the Status network

The SNT network is a globally distributed collective working to build products, tools, and infrastructure for resilient, sustainable and inclusive communities.

At the product layer, the network includes the app for communication, Keycard for an open payment network, and decentralized financial (DeFi) tools including Assemble and Teller. The tools layer of the network aims at helping developers build decentralized applications (DApps) via Embark and Subspace.

Then, at the infrastructure layer, there is extensive support for Vac, an R&D initiative. The resultant modular, P2P messaging stack thus works towards ensuring privacy, security, and censorship-resistant communication. It also includes Nimbus, which focuses on lightweight Ethereum2.0 clients for mobile phones and resource-restricted devices.

In other news regarding updates and overviews, we recently covered Augur, Kyber, TronWallet, Gnosis, and Stellar. 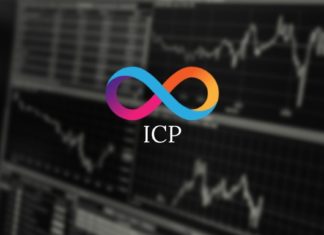 Pratik - June 1, 2021 0
The Internet Computer is a blockchain project by the DFINITY Foundation which plans to extend the functionality of public internet. It extends from a...

Three Reasons to Farm with Sperax Protocol on Arbitrum