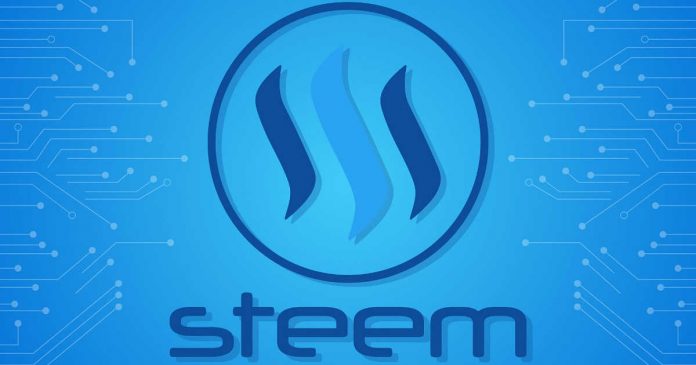 The vulnerability was identified by a Steem community member. Steem has been secretly working on the fix and all major exchanges have now been asked to upgrade their Nodes.

The vulnerability involved the pending transaction queue. The vulnerability was first reported internally by Steem community member @netuoso, Steem had since been working on various solutions and testing them secretly. Now, Steem has upgraded the nodes with the final fix and also proposed the same to witnesses.

Steem has also requested all the Exchanges to upgrade their nodes.

Steem is currently listed on 9 exchanges, the major ones include Binance, Upbit, HitBTC, and Huobi Global. 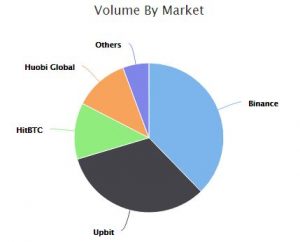 The incident shows the commendable strength of the contribution of Steem’s developer community to maintain a safe and secure network.

It is to be noted that Steemit.com had been subjected to a sustained Distributed Denial of Service (DDoS) attack that brought down the website for roughly 25 minutes on March 14th. The blockchain remained unaffected, and other websites that interact with the blockchain had remained operational during the attack.

Andrew Levine, Steemit’s Head of Communications and Advocacy, said on the same day of the attack:

“One challenge for us is that we have a lot of security concerns and many Steemit employees are extremely security conscious, and for good reason. Their obsession with security is what helps keep our users and our app developers safe.”

Steem is a social blockchain that grows communities and makes immediate revenue streams possible for users by rewarding them for sharing content. Its products include Steemit, eSteem, DTube, Utopian, and Steem Monsters. 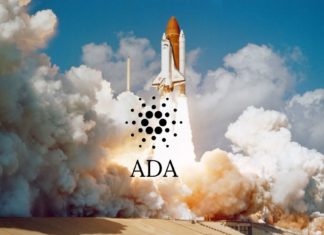