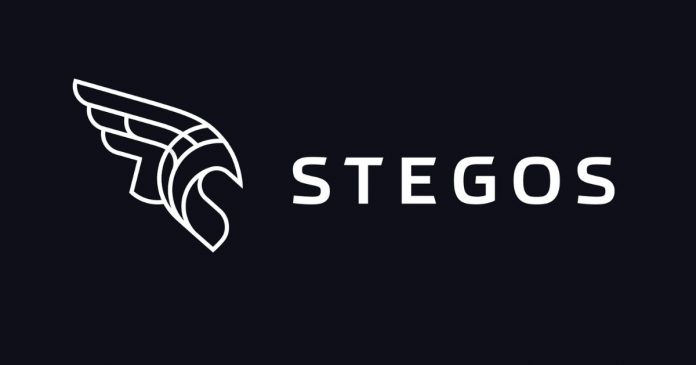 Stegos, a private, confidential, and scalable cryptocurrency appears to be going through tough times.

Based on the insights shared by the CEO of Stegos, Joel Reymont, Stegos appears to be going through some form of change.

Firstly, Joel pointed out that Stegos AG, the Swiss company behind Stegos, appears to be running low on funds. Additionally, he revealed the cryptocurrency’s issues with regulations. He said that it’s proving to be impossible to work within the current Swiss and Liechtenstein regulations.

Low funds and shutting down

Joel admitted that the crypto company has little to no funds left (fiat and ETH) in its Stegos treasury. Therefore, delaying other development plans like the completion of the mobile app. Joel said he’s already laid off the majority of the development team with just 2 developers remaining.

Furthermore, he notified that without additional financing, he’ll have to run the project himself and be its sole developer and maintainer.

Joel further explained that if the project doesn’t get better funds wise, he plans to shut down Stegos AG in Switzerland and transfer the project into community management. He claims he’ll remain a BDFL (aka the Benevolent Dictator for Life) and the unifying force behind the project.

Will there be a change of design?

Joel also gave a possible ray of hope by indicating another structure/design that’s applicable to the crypto company.

He explained that with Stegos, they can return to the original Bitcoin ethos. Thus, without any company behind them and subject to no regulations like Bitcoin. He believes it’s the true way for Stegos to realize its privacy and anonymity potential and to fully protect users from surveillance. “Let Stegos be the truly private cryptocurrency that’s beholden to no government,” he said.

Notably, to go by this structure, they’ll reportedly need to establish a development fund. Therefore, sponsoring the implementation of Stegos Improvement Proposals (SIP) of the core blockchain, and new applications with the funds.

Besides, Joel claims the new plan will require the design and implementation of the Stegos Governance System. This is a way for the community to vote on each SIP. Joel also said that tentatively only active or inactive validators with stakes will be able to vote and each token in the stake will count as one vote. Thus, matching the PoS consensus that Stegos implements.

Since the company is still alive, Joel related its roadmap outlook for 2020 and a bit beyond. First, they plan to release a mobile app. He explained that it’ll be a wallet at first, without any chat capabilities. But, later on, chat functionality will be added to the mobile app, including private one-on-one chat, as well as groups and channels, just like in Telegram but absolutely private. 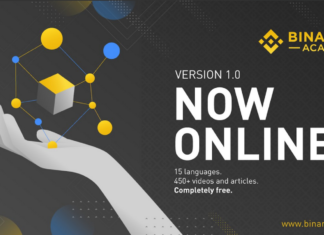 Luc Lammers - December 12, 2018 0
When you start investing in cryptocurrency for the first time, the following advice will be given to you very fast: 'don't invest more money...

Four ways To Deposit Crypto In Binance Without Fees