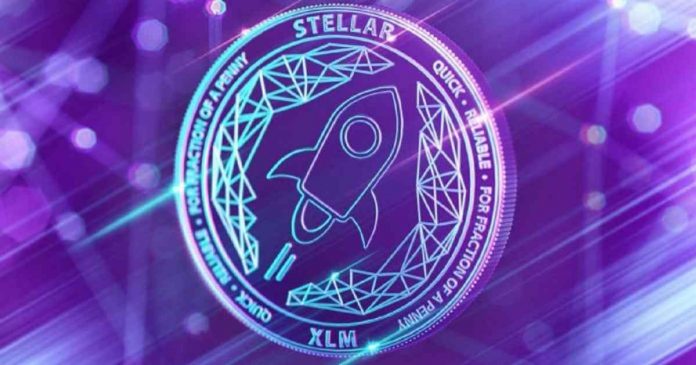 Stellar, the leading crypto platform that is capable of moving all forms of money quickly and reliably, underwent a series of upgrades and refinements last week. From its Dev Digest #36, we learn that the promised Stellar Core v12.5.0 is out now.

In this version, the Stellar team has reworked its catchup code improving the core’s resilience that supports its single interface to move and exchange value in all kinds.

Among other things, it has added new Stellar Consensus Protocol (SCP) metrics. As this improves the catchup logging and status, it gives developers more visibility into the Core. Furthermore, the SCP code just became easier to understand with the clean-up in this update.

The team has also released a post on how a Cash App on Stellar that uses SEP24 and path payments.

With the introduction of CAP-0015, the fee-bump transaction support is now integrated. What does this mean for the user? In case a transaction is pre-authorized and cannot be executed as the fee has increased, then fee-bump solves the deadlock. A user can now benefit from a fee bump transaction, increase the fee and execute the transaction.

In spite of the global lockdown, Team Stellar is aggressively progressing to provide financial infrastructure support to innovative products. This week the Dev Digest revealed that a Yale OpenLab project, OpenSolar, would be using Lumen as their payment backend. The project basically focuses on democratizing energy and has trusted the crypto platform to facilitate a reliable flow of funds.

For the social cause

On Wednesday, Stellar announced an XLM-donation-matching program on its philanthropic platform, Lumenthropy. A select group of charities that accept Lumen (XLM) will receive a part of Stellar’s committed charitable funding of 2.5 million XLM.

Kicking it off with donations worth 100,000 XLM to each charity, the remaining funds will be used to match the Lumen donations by the community. Some of the eligible charities happen to be UNICEF, Freedom of the Press, Tor Project, Women Who Code, Heifer International, and Watsi.

Previously, we reported the Coinbase support for Lumen. 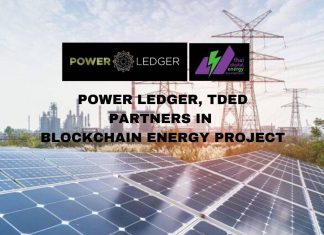