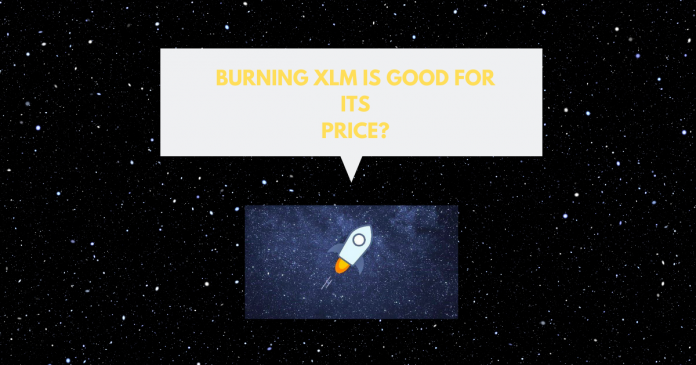 The Stellar Development Foundation has decided that it’s time to burn its native coin, Lumens (XLM). And the company has its explanation.

Destroying its own creation is sometimes a good endeavor. At least that’s what the Stellar Foundation thinks. According to it, reducing the number of coins isn’t accidental. Nor is it an ominous sign. Lumens have been burned deliberately in order to improve the efficiency and speed of the project’s blockchain platform.

Thus, the Stellar Development Foundation (SDF) has officially destroyed 55 billion XLM tokens. Currently, the number of coins stands at 50 billion, of which 20 billion are in circulation.

“SDF can be leaner and do the work it was created to do using fewer lumens. Over the years we’ve also seen that giveaways and airdrops have diminishing effects, especially in the outsized amounts our original plan was designed to support. So a smaller public-facing program would have just as much impact,” the Foundation emphasized.

According to SDF, some of the remaining XLM tokens are still to be used. Primarily, for developing and improving its blockchain platform. Also, to expand the scope of cryptocurrency applications and support new partnerships. By the end of the year, the project plans to double its staff (the current number is 60 people).

What’s noteworthy, the destruction of tokens affected the coins allocated to the airdrops. The corporation has left only 4 billion XLM for these purposes. These will be distributed through various cryptocurrency applications as rewards or referral bonuses.

“At the same time, we’re ending Stellar’s World Giveaway Program (for individual airdrops) and our Partner Giveaway programs, both of which were created at the network’s inception. 50 billion of the 68 billion lumens in those programs have also been burned. We believe the number of lumens we hold now aligns better with our mission. SDF will not burn any additional lumens,” the company said.

Following the decision to burn the coins, XLM’s price increased by 16%. The coin is trading at $0.082863 (press-time). Therefore, the total worth of the destroyed altcoins has exceeded $4,7 billion

Overall it seems like Stellar is doing good. Thus, in April, Altcoin Buzz reported that Wirex has chosen its platform over Ethereum. 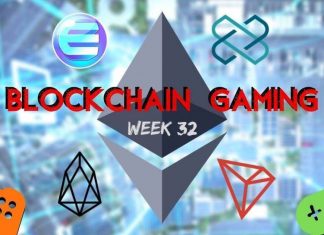 Ezekiel Ng - August 12, 2019 0
Bringing you a round-up of the past week's most important news from the blockchain gaming space. Many exciting new partnership announcements were made this...