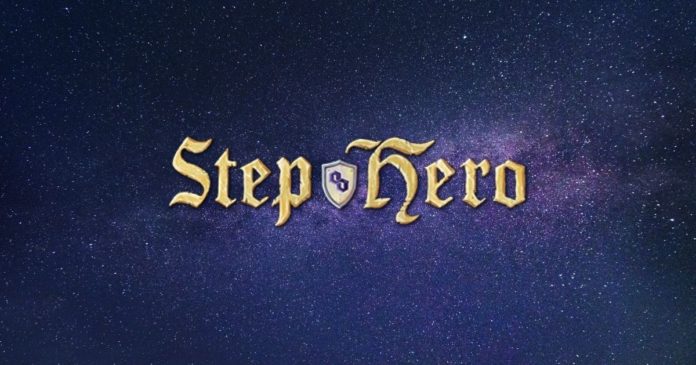 Step Hero, the popular NFT RPG game, has been in the mainstream in recent times. The NFT RPG game, known for merging together the fast-rising NFT space with DeFi, has revealed details of several updates expected to take place on its ecosystem.

These updates according to reports will constitute some of the biggest updates expected in the Step Hero ecosystem. This month we expect to see the strategic listing of the STEP token on PancakeSwap, the launch of the bounty hunting, and the Summon GAte features.

In October 2021, the pre-alpha version will be released:

It feels so satisfying to watch #HERO Characters wielding their special fighting skills in battles. 🥰

⚡️The pre-alpha version of #StepHeroRPG will be released in early October.

👉 From now on, gather your team of #HEROes to get ready for the upcoming earning features! 💵 pic.twitter.com/jGr1ZczFnm

The Step Hero ecosystem has two important native tokens – $STEP and $HERO. The $HERO tokens are used like an out-game token. Likewise, the $HERO is quite similar to the $AXS token, the Axie Infinity native token, in functionality.

You can get the $HERO tokens on PancakeSwap, MEXC, and Bitmart. Also, users can also stake $HERO to earn NFTs. Therefore, with $HERO tokens, gaming participants will be able to get new $HERO tokens and upgrade to the Star rank (after the game’s official launch). They will also be able to enjoy game incentives and gameplay utility.

📅 $STEP will be listed on @PancakeSwap at 14:30 UTC on September 22nd with the liquidity pair BNB/STEP.

In addition, you can stake NFT to earn $STEP and pay both $STEP and $HERO to summon a new HERO NFT. pic.twitter.com/FVODt0Tc5b

On the other hand, the $STEP token is user-generated. In-game tokens are built to increase utility for $HERO tokens. On the NFT marketplace, players can easily farm $STEP tokens thereby facilitating the increase of $HERO tokens. Apart from farming, users can also acquire $STEP by trading on DEXs and CEXs platforms. Also, users can get $STEP tokens by staking NFTs in the upcoming Bounty Hunting feature.

7 ways to be profitable with #StepHero #P2E Economy

Another major aspect of Step Hero is its NFTs. To own NFTs, users can stake $HERO tokens to earn points which, in turn, can be used to redeem NFTs. They can also buy NFTs directly on the Step Hero marketplace, buy mysterious NFT chests or Summon New Heroes.

NFTs on the Step Hero marketplace can be traded for money, used to participate in the Play-to-Earn (P2E) marketplace, summon new heroes, or earn $STEP tokens.

All about use cases & how to earn $STEP tokens, $HERO tokens, and #HERO #NFTcollectibles.

Don't forget to join the AMA session at Step Hero community tomorrow to get answers to questions related to the project. Comment your questions at this post 👇https://t.co/G1YpXNUyR7

Several strategic updates are expected to take place on the NFT RPG platform.

You can find Step Hero’s social media accounts in their website and stay tuned for more updates. 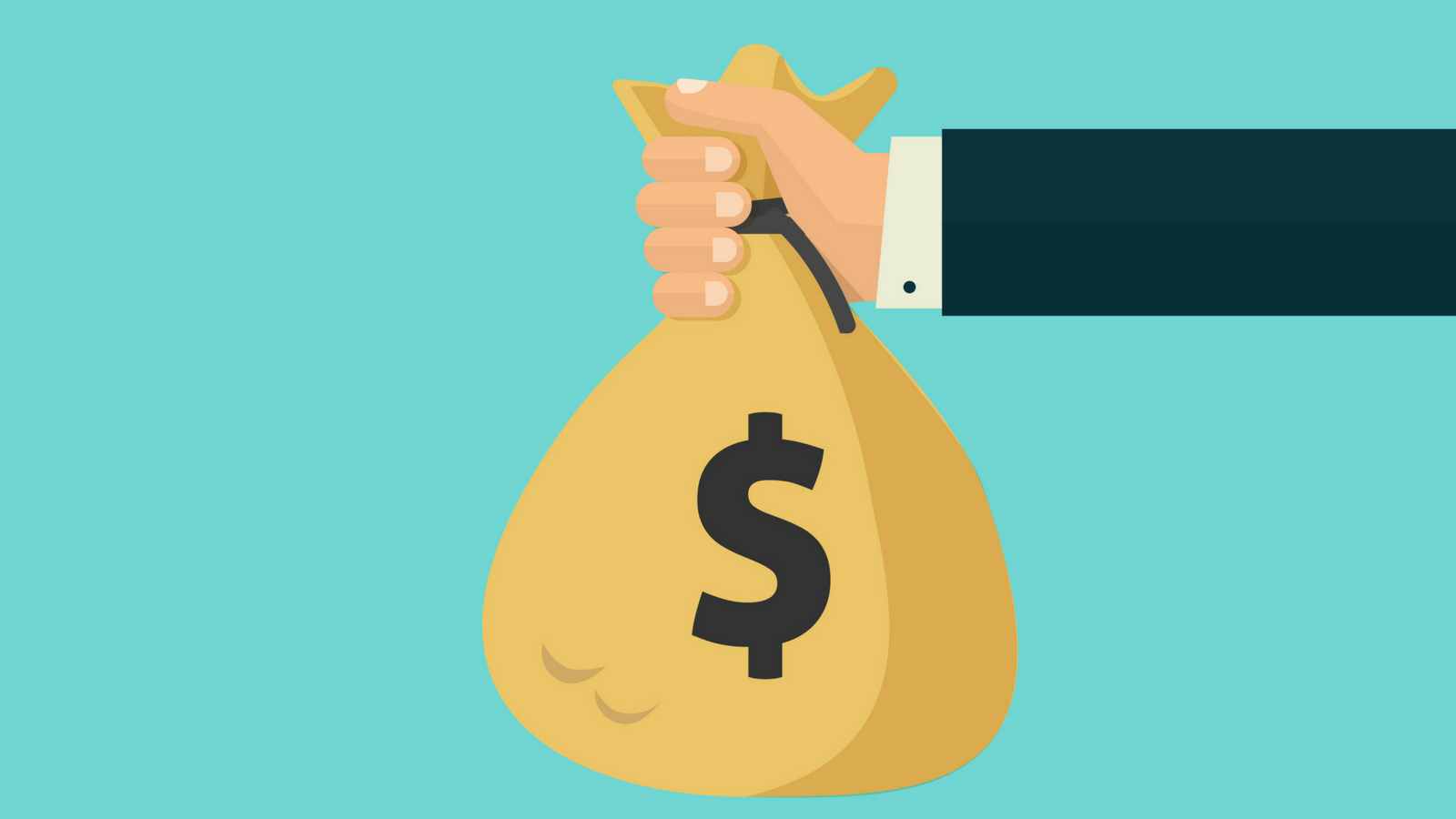