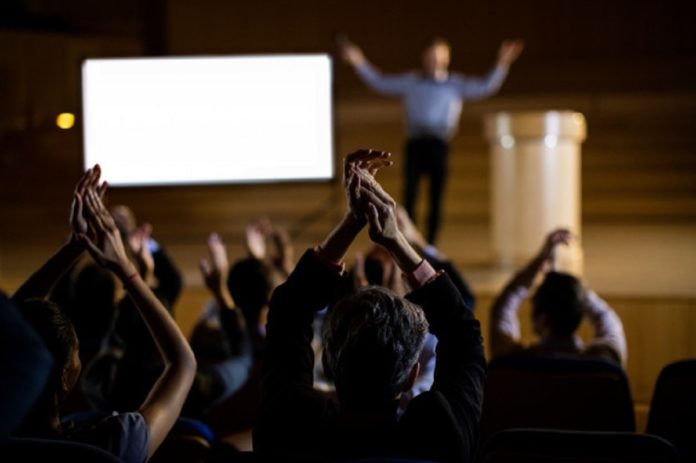 DAFI Protocol is reinventing how decentralized networks reward their participants. Interestingly, it is being built to be capable of reinventing every decentralized network by changing the reward model distribution for staking, nodes, and liquidity providers. The excitement about this shift is so high that within one week of enabling pre-staking on BitMax, over 40 million DAFI stood staked. While the staking numbers are impressive enough, the project also announced a trail of noteworthy partnerships with projects like API3, Bridge Mutual, Blockchain Cuties, Router Protocol and more.

DAFI Protocol promises to solve the biggest problem of hyperinflation in the existing token models. Basically, the decentralized network participants rely on network incentives to stay engaged with the networks for the long-term. To make them stay, the protocols keep on increasing the rewards and this takes a toll on the token model. As a result, the price and utility of many DeFi and blockchain tokens crashed to nearly useless in the past.

Here are some of the notable achievements since the TGE, with many more to come soon. pic.twitter.com/85B1zrL6HC

To combat this, DAFI Protocol, the project incubated by the Royal Bank of Scotland has built a program that will reshape the crypto incentives model for every decentralized network. Moreover, it will reward the users based upon the adoption of the project rather than just some hype and will protect projects against token dumping.

$DAFI staking went live on BitMax on 18 March 2021 but by 25 March, over 20% of the total network value was already staked. According to the official blog, staking is an important pillar of the protocol. That’s because users need to stake $DAFI to create synthetic dDAFI which will find their use in rewarding the network participants. Later on, when the users want to redeem their $DAFI, they need to burn the dDAFI, the synthetic. Using this method, the decentralized networks that use the protocol can protect against token dumping. Interestingly, DAFI Protocol offers this unique proposition for both existing and new layer 1 and layer 2 protocols.

How does DAFI work?

DAFI Protocol is trying to tie network rewards to market demand rather than time. This kind of participation favors the long-term network participants. Here is how it functions:

DAFI plans to launch a Synthetic Creating product in April 2021 and by June 2021 on-chain DAFI staking for dDAFI synthetic rewards will go live. 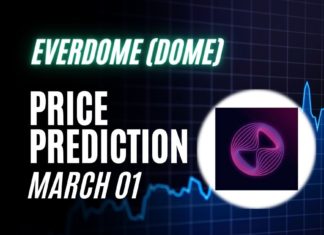 Anurag - March 1, 2022 0
Everdome is the latest Metaverse project which is created by Rob Gryn. It will be a home for Metahero's incredible technology to live, interact,...