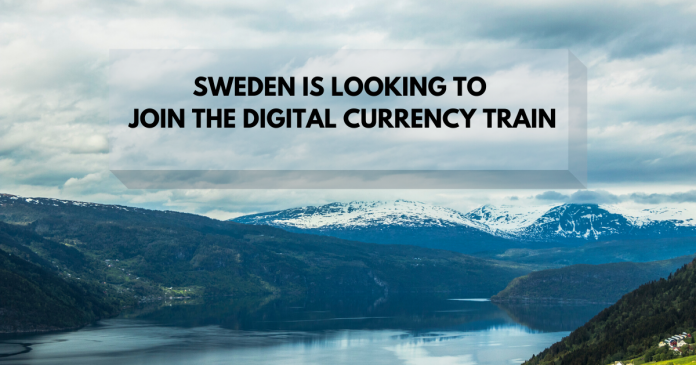 The Central bank of Sweden has disclosed plans to launch its own digital currency, e-krona. It also outlined several challenges ahead of it.

According to reports, the country is looking to create safer, faster and more secure methods of carrying out financial deals. The governor of the Swedish Central Bank, Stefan Nils Magnus Ingves, spoke more on the proposed e-krona last week. He believes creating it is feasible. He, however, added that there are several conditions for launching the digital currency.

Ingves pointed out that most of the challenges will be in the area of operation. The digital currency is expected to be available 24/7. This will be quite a burden as Sweden’s current fiat laws have not been revised for this purpose. Thus, current legal tender regulations have to undergo revision in order to accommodate digital currencies.

Besides, proper monitoring and acceptance can only be carried out when digital currencies are used for cross-country transactions. Sweden will have to facilitate international trade with its e-krona.

It is also important to note that no one will be able to own e-krona anonymously. The country will create special digital IDs for this purpose. It will completely eliminate fraud and money laundering. Hence, anyone who carries out a fraudulent transaction does so at his/her own detriment. As every transaction will have a clear footprint.

Many however see this as Sweden’s ultimate move to go cashless. Concurrently, it is a prudent country and most likely will take its time to develop the digital currency. The authorities are also warning people not to believe the false reports in the media that claim it’s possible to buy e-krona online.

Sweden isn’t the only one considering a digital currency. For instance, China is on the verge of launching its own version. Venezuela launched the El Petro to help fight hyperinflation. Countries like Russia, Canada and Norway might also soon join in. 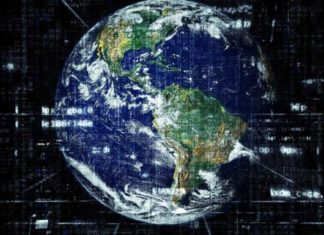 David Abel - April 6, 2021 0
IOTA has entered into a strategic partnership with Cartesi, a blockchain firm that introduces mainstream software stacks to smart contracts. The aim of the partnership...

The Ultimate Guide to Boba Network