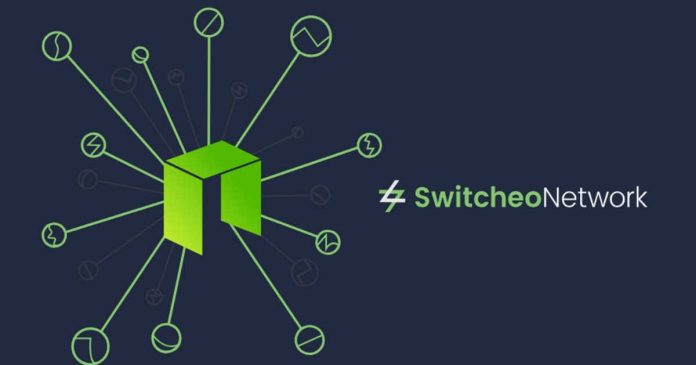 Switcheo is an Exchange on the NEO Blockchain and it will be launching an update of the existent NEO V2 contract to the V3 version. Let’s see what new features bring and when.

The update will take place on the 25th of March, 12 pm SGT. During the update, the V2 contract will be frozen, meaning the users will not be able to trade, deposit and withdraw. All standing orders will be canceled and refunded to the owner’s wallet. Only the orders on the Ethereum market will not be affected by this update. After the maintenance, the Switcheo Exchange will run on the V3 version of the contract and users don’t have to do anything.

Users should be aware of the automatic withdrawal feature. It’s using a queue-based system and may take some time to complete.

Moving on with the upcoming features, the V3 Contract will bring the following:

The Switcheo Team asks users to be patient during the maintenance.