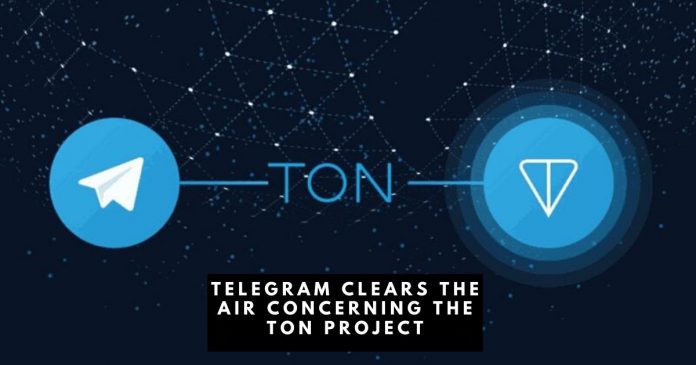 Telegram has released an official statement. In it, the social media platform explains how the Telegram Open Network (TON) project will work amid a legal battle with the U.S. Security and Exchange Commission.

In a press release, Telegram elucidated TON’s setup and its regulatory compliance.

The post reads, “There’s been a lot of rumors in the media and speculation about the details of this project. Telegram didn’t speak publicly about these rumors while we continue to build the TON Blockchain platform. As well as, work out the exact details of the project to ensure that the TON Blockchain and Grams operate in a way that’s compliant with all relevant laws and regulations.”

The social media platform expounded details of TON and its native token Gram.

Firstly, the platform mentioned the ongoing sale of the Gram token. “It’s come to our attention that certain websites appear to be offering Grams to the public,” the post reads.

These websites don’t belong to Telegram, according to the company. Nor do they hold any affiliation with it. Currently, nobody has Gram. Likewise, no pre-sale is taking place.

Besides, the company pointed out that Telegram and TON are different in terms of control. Proving this, the company mentioned that the TON Blockchain permanently remains open-source and publicly viewable. After the launch, Telegram will be just like any other party on the TON Blockchain. Therefore, the social media platform doesn’t control it. Nor does it have any unique rights to it. Moreover, it’s not responsible for the TON Blockchain’s management.

“Telegram or its employees may, but don’t commit to, holds any Grams following the launch of the TON Blockchain. To the extent they do, they will not take part in voting or validating in connection with the TON Blockchain,” the company underscores.

Telegram revealed that the TON project will be decentralized and maintained by third parties. The company claims that this is a major advantage as the decentralized community of third-party developers and others will expand the TON’s ecosystem by developing applications and smart contracts. Accordingly, they’ll be the ones implementing such applications on the blockchain, using any manner they choose.

“Telegram doesn’t, and can’t guarantee that anyone gets the opportunity to adopt. Neither implement such features or provide such services, on any given timetable or at all,” the blog reads.

Previously, investors of the TON project agreed to postpone the launch. According to reports, the investors agreed to wait until April. 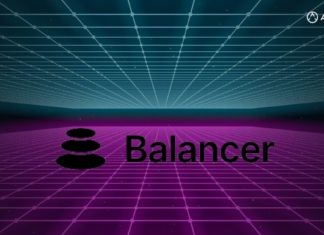 Camille Lemmens - March 30, 2022 0
DeFi keeps gaining popularity. It is opening doors on many levels. For example, institutions and traditional finances (TradFi) are also starting to invest in...

Polkadot to Take a Highroad with Libra Member Bison Trails