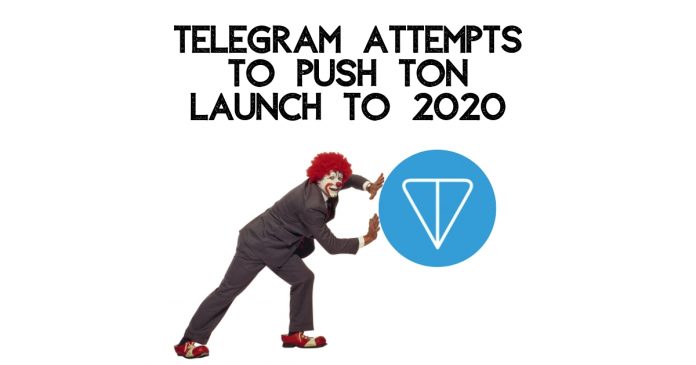 Following the SEC’s regulatory setback, Telegram is moving back and forth between the lawmakers and investors. Now, it has approached the Round 2 investors with a deal that needs to be signed before Oct. 23rd, 2019.

According to the email, Telegram is asking investors for an extension of TON’s launch. If the majority of investors agree, the company promises to deliver TON before April 30th,  2020. If that is not the case, the company will have to stick to the previous promise and refund 77% of the investor money.

Peculiarly, the encrypted messenger App company is reaching out to the first and second-round investors separately.

Telegram has assessed the situation well. And has decided on its course in case the first and second investor group opinions clash. In case of such an outcome, the company will terminate the agreement with the group that does not approve the extension. Concurrently, it will amend the agreements with the group who is ready to wait for the TON launch on 30th April.

As per the proposed amendments, on the date of launch, fewer Grams will be issued and circulated.  Both groups are required to sign a deal with the company. And that needs to be done before Oct. 23, the day before the company meets the SEC in court.

Telegram landed into regulatory trouble after the SEC slammed it with a lawsuit. According to the SEC, the company conducted an unlawful Gram token sale. But it strongly contends the lawsuit.

Previously, we covered Telegram’s stance and its opinion about the regulator’s action. 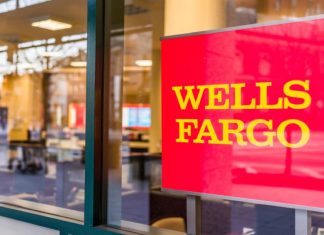 Wells Fargo is Not a Fan of Cryptocurrencies and Bans Crypto...

Luc Lammers - July 14, 2019 1
Wells Fargo, the third largest bank in the United States, is no longer allowing cryptocurrency purchases. The new policy came to light after a...