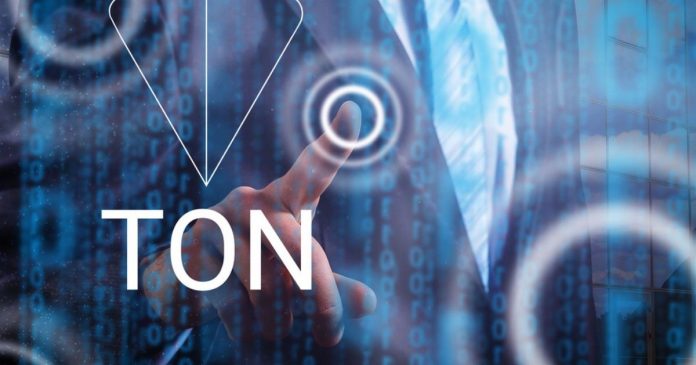 According to Bloomberg, Telegram’s GRAM token, though still yet to be released, will be sold to interested individuals at triple the price investors paid for it in the private sale.

The sale of the token will be controlled and managed by Gram Asia and take place on July 10, 2019, using crypto exchange Liquid. Gram Asia is based in Korea. Bloomberg claims that Gram Asia is supposedly with the largest stack of GRAM tokens in Asia.

The Director of Research at The Block, Larry Cermak, made some speculations on Twitter among which that the step taken by Gram Asia looks “exactly” like a retail dump.

“Also, keep in mind that the total supply of gram tokens will initially be around 5 billion. So if one token were to be worth $4, that would put the Gram’s market cap at $20 billion making it the third largest cryptocurrency after Ethereum (larger than Ripple).”

Does Gram Asia have the legal backing to carry out The Simple Agreement for Future Tokens (SAFT) resale?

Irrespective of the public sale coming up next week, investors who buy GRAM from Liquid will not be able to access the tokens until after the launch of Telegram Operating Network (TON) in October. According to Cermak, GRAM will have to face a lot of regulatory scrutinies, especially in EU countries.

“This will likely backfire. Gram Asia, the largest holder of Gram tokens in Asia, is reselling a portion of its SAFT of Telegram’s tokens to the public on @Liquid_Global. US, Canada and Japan are blocked (amongst others) but how exactly is this legal in all the other countries?”

Messaging giant Telegram, the company behind GRAM, and Telegram carried out one of the largest ICOs in history last year. The company raised $1.7 billion from the ICO to launch support for its native token.

Investors during the private sale were able to purchase GRAM at $0.38, that is more than 90% less than the price it will be sold next week through Gram Asia. Liquid exchange has however offered users a discount by using their QASH token.

Telegram currently has a user base over 200 million, it plans to launch its blockchain network (TON) in Q3 2019. 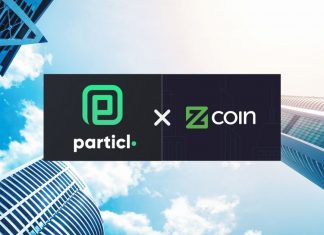 Racheal - July 3, 2020 0
The world’s arguably most private and decentralized marketplace Particl has disclosed plans to include privacy token Zcoin (XZC) on its platform. This means users...

How Ethereum can Displace Amazon in a Few Years?