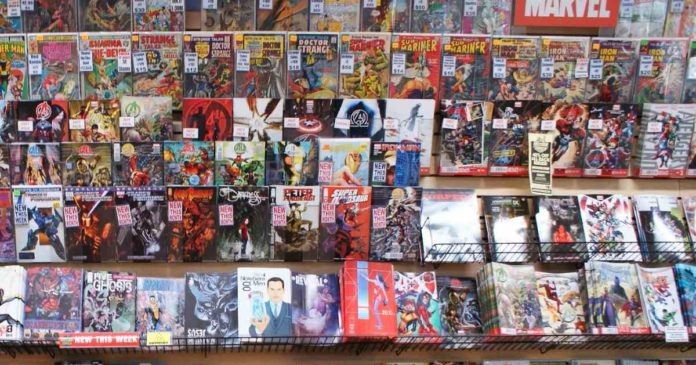 In a world-first, the Terra Virtua collectibles marketplace has announced the launch of a NFT-only graphic novel from award-winning British artist Nick Percival.

According to the announcement, the NFT-only graphic novel, called Bloodlines, will be released in conjunction with a new interactive reader app to allow collectors to immerse themselves in its post-apocalyptic world and engage with exclusive content.

The novel, which is the first in a series, will be launched on May 26 and priced from $25. It follows the journey of four characters fighting to survive in a disorientating and bleak dystopian world, which sees human emotions take on physical forms such as fierce rage storms and sweeping floods of tears, the release added.

We are thrilled to tell you we have collaborated with @nickpercival to create the WORLDS 1st NFT READER APP alongside a NEW & EXCLUSIVE graphic novel, BloodLines on 25/05.

“After two years of development, I’m delighted to release my new novel, Bloodlines, as an NFT. I’d originally planned to publish it as a traditional graphic novel but after working with Terra Virtua, I became fascinated in the ways NFTs enable people to experience art in ways that aren’t possible in print.”

Nick has produced artwork for World of Warcraft, Magic: The Gathering, and Dungeons and Dragons. Speaking about Bloodlines, he said that the series explores a dystopian future where human emotions manifest themselves as powerful physical entities, adding that the pandemic has reinforced some of the underlying themes.

“Although I had begun work before the global events of 2020 arose, many of the themes in the series are definitely reflective of this period. The characters deal with fear, anger and polarization, while the novel explores the physicality of emotions and how experiences shape and distort human empathy and compassion.”

To accompany the unique NFT novel, Terra Virtua has developed a graphic novel reader app to enable readers to customize the way they consume the work. Users can go beyond the traditional reading experience through animated artwork and peel back the creative layers to reveal original concept sketches. They can also discover unique “Easter eggs” and surprises related to the narrative.

The Bloodlines series will only be available digitally, and there will be options to purchase an exclusive collector’s edition including earlier iterations and sketched artwork versions, animated panels, a variety of covers, and other exclusive assets, the announcement stated.

It’s fascinating to see the explosive growth of non-fungible tokens. From tweets to art to comic books, it appears that the NFT space is just getting hotter and hotter.

For more cryptocurrency news and information, check out the Altcoin Buzz YouTube channel. 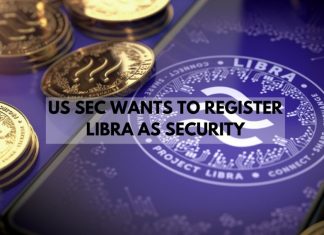 US SEC Wants to Register Libra as a Security

Racheal - November 23, 2019 0
The U.S. has a new draft bill. Under it, Facebook’s Libra would be viewed as a security. And fall within the jurisdiction of the...

TRON and Cardano Holders to Receive Rewards From eToro