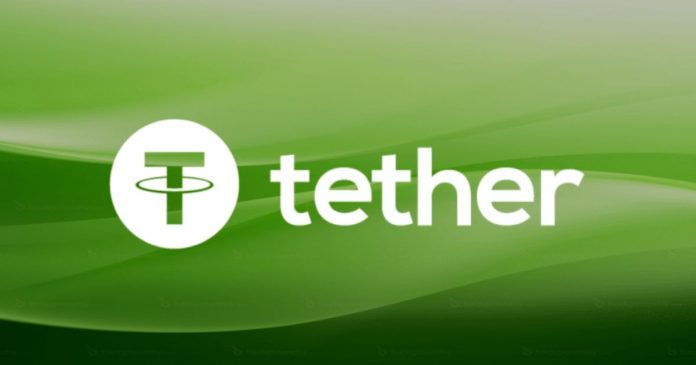 According to reports, the newly launched Tether Gold (XAUT) provides the security of digital assets pegged to physical gold. It’s also allegedly the only such type of coin that guarantees direct control over the physical gold storage safely held in a Swiss vault. Also, adopting the best in class security and anti-threat measures.

Tether refused to disclose the bank that’ll store the gold bars. But, the cryptocurrency company said that the product offers zero custody fees. Yet, it envisions fees for the purchase and the redeeming of tokens.

Tether also said the XAU₮ token becomes available on both Ethereum (ERC-20 token) and TRON (TRC20 token) platforms and it’ll represent one troy fine ounce of gold. A user can transfer the token to any on-chain address from the purchasers’ Tether wallet. Notably, the company also believes that XAUT is the best way to hold gold.

What are the production plans?

Based on reports, TG Commodities Limited, a U.K.-based company dealing in the wholesale of metals and metal ores, will issue the gold-backed cryptocurrency.

Additionally, Tether Gold holders reportedly get the opportunity to redeem their tokens in the form of physical gold. This depends on whether they’ve completed the verification process mandated by TG Commodities Limited. And they need to have a certain number of XAU₮.

Importantly, the token’s target audience isn’t the average retail investor. And the minimum purchase allowed is 50 XAU₮ or 50 fine troy ounces. Thus, costing about $75,000. However, smaller bits of the coin gets traded at Bitfinex.

Interestingly, Tether revealed they launched the token in response to the increasing hands for digital exposure to physical gold.

CTO at Tether, Paolo Ardoino gave his opinion. He called the development a timely innovation in the crypto ecosystem. He said: “Tether Gold provides the combined benefits of both physical and digital assets. And removing the drawbacks of holding gold in more traditional ways, such as high storage costs and restricted access.”

Tether claims to be a token backed by actual assets, including the USD and the Euro. Being a stablecoin, it also provides protection from the volatility of cryptocurrencies by anchoring or tethering to real-world cryptocurrencies. 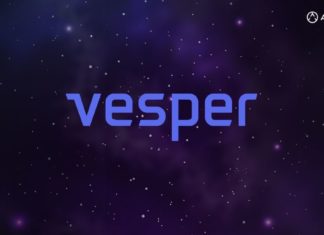 Camille Lemmens - April 22, 2022 0
Vesper Finance added new pools to their platform. Welcome the Grow Pools on Avalanche. Cross-chain at work once again. You only need to deposit...