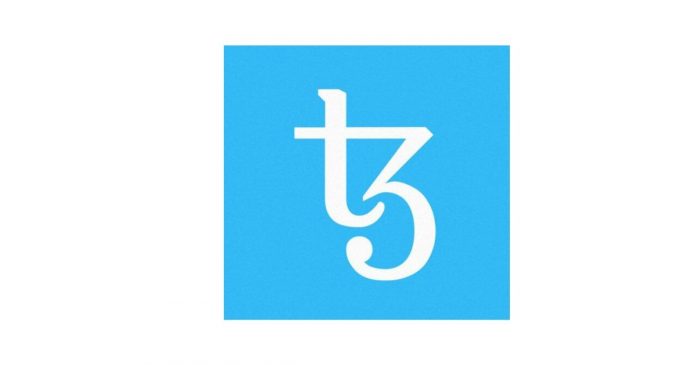 Tezos Foundation has announced a strategic partnership with several Swiss-based crypto companies to bring about a new initiative dubbed tzBTC.

Besides, the token uses the recently developed FA1.2 Tezos token standard. This allows the token holders to code commands on the Tezos blockchain. They will also be able to make as well as Bitcoin transfers from one party to another.

How will the tzBTC token work?

The plan behind the tzBTC system involves two types of stakeholders, which either be gatekeepers or keyholders.

Based on reports, the gatekeepers will be required to allot tzBTC tokens to users, in exchange for Bitcoin. They are also the financial mediators ensuring compliance to know-your-customer (KYC) and anti-money laundering (AML) regulations. The gatekeepers for the proposed tzBTC include crypto exchanges like Taurus, Bity, and also digital asset firms like Bitcoin Suisse, Woorton and Sygnum.

The keyholders will act as custodians who mint and burn tokens upon redemption. Blockchain companies such as Inacta, crypto legal company, LEXR, Swiss Crypto Tokens, and Taurus will take on the responsibility of being keyholders for tzBTC.

Tezos will be able to benefit from Bitcoin’s general stability and liquidity thanks to the newly proposed token. This is going to help cement Bitcoin’s position as the leading cryptocurrency by expanding on its utility. The new token system also plans to create a multi-signature framework needing no central issuer, thereby ensuring transparency.

According to reports, the BAS will function as a third-party mediator, ensuring the platform’s integrity.

Tezos has a strong community backing from validators, researchers, and builders all over the world. Its open-source platform design helps provide the safety and code correctness needed for assets and other high-value use cases. Its native smart contract language is Michelson, and it enables formal verification.

Notably, the Tezos modular architecture and formal upgrade mechanism allow the network to adopt new technological innovations smoothly as they develop. This, along with Tezos on-chain invoicing mechanism, helps the platform maintain its state-of-the-art model.

In the Tezos ecosystem, stakeholders participate in network upgrades by evaluating, proposing, or approving modifications, in a marked departure from the usual Proof-of-Work and other Proof-of-Stake networks.

To remind, Tezos Foundation had recently entered into a strategic partnership with fintech firm Liquefy. Launched in September 2018, Tezos has solidified its position as one of the top cryptocurrencies available at present. 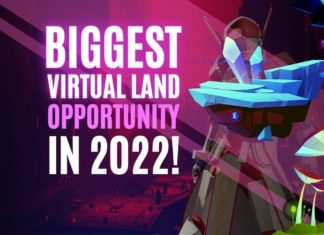 Deepika Garg - March 22, 2022 0
Welcome to the age of the “digital land rush”.  JPMorgan, HSBC, Samsung, Adidas secured their virtual lands in the metaverses like Decentraland and Sandbox...