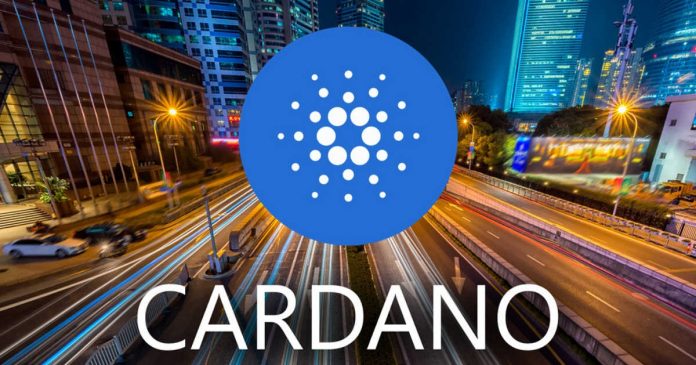 Emurgo, the official commercial and venture arm of the Cardano project, released Seiza, a new blockchain explorer for the Cardano Network. The goal of Seiza is to make it easy to track transactions.

The role of Emurgo is to develop, support, and incubate commercial ventures and help integrate these businesses into Cardano’s decentralized blockchain ecosystem.

📣 We are excited to unveil 'Seiza', an all-new official Cardano Blockchain Explorer developed by #EMURGO! 🙌 Starting right now you can visit the website. With #Shelley slated in the near future, #Seiza provides utility & transparency for #ADA holders. https://t.co/xrhbW4CGam

According to Emurgo, the name Seiza, pronounced say-za, is derived from the Japanese word for “constellation”, reflecting EMURGO’s Japanese heritage and objective for it to be an all-encompassing blockchain navigation guide for users.

“Emurgo is fully committed to providing valuable utility to the Cardano community. Seiza is an essential user-friendly tool that Emurgo was eager to develop to further the advancement of the Cardano ecosystem.”

The development and launch of Seiza was already announced during the IOHK Summit last April. Emurgo then promised that Seiza was going to be released before May-end. It now seems Emurgo kept its promise.

Charles Hoskinson, CEO and Founder of IOHK, said about Seiza:

“I am excited to see that Emurgo has developed such a useful and innovative product for the Cardano community. The ability to have transparency is a vital function for the Cardano blockchain protocol and Seiza delivers this in an amazing way for users.” 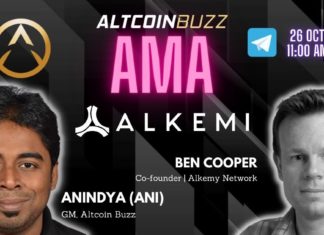 How to Bridge Avalanche (AVAX) to Harmony (ONE)