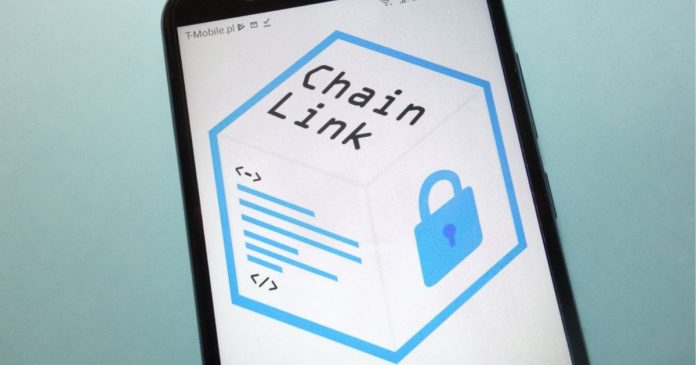 Chainlink surged more than 100% in the last week from $2.03 to roughly $4,4 before retracing a little bit. This was due to it being listed on Coinbase and Coinbase Pro.

What is the “Coinbase effect”?

Below is a list of coins that experienced the “Coinbase effect”:

The only exception to this report was the retail listing of Ripple XRP on Feb 28, 2019. The coin only rose by 0.22%. There is however evidence to show that there was a potential leak of the announcement and so this reduced the effect of its listing on Coinbase.

Coinbase is currently the third largest exchange by volume, having a 24-hour trading volume of $112 million. The coin is currently ranked #15 by market cap. 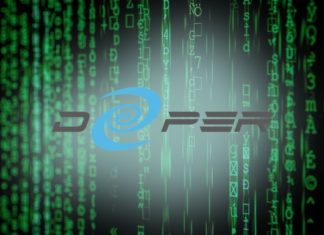