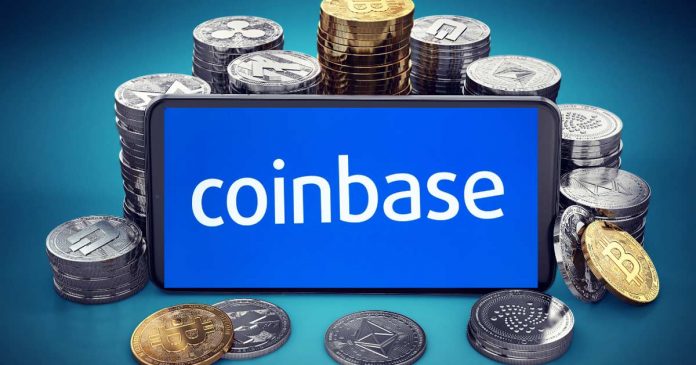 Coinbase has its eyes set on 8 new digital assets that they want to add to its exchange.

On August 5th, 2019, Coinbase tweeted a photo that had the icons of 8 popular cryptocurrencies. The tweet said: “Coinbase is exploring the addition of 8 new digital assets. It’s our goal to offer support for all assets that meet our standards and are compliant with local law. Per our listing process, we will add new assets on a jurisdiction-by-jurisdiction basis, subject to applicable review and authorizations.” Coinbase has listed a handful of cryptocurrencies in an effort to compete with other exchanges and provide customers with more options. Coinbase posted a Medium Blog post about the news as well, find it here. In this article, we will go down the list and quickly highlight each blockchain project.

The Algorand Foundation is focused on creating a true decentralized and border-less blockchain ecosystem. Anyone can run a node and support the network. With open governance that encourages innovation, development, research, and participation on the Algorand protocol.

Coinbase Pro tweeted on August 9: “On Wednesday, August 14 our ALGO/USD order book will enter transfer-only mode, accepting inbound transfers of ALGO in supported regions…” They followed through and on August 14 the order book opened. It has been 2 weeks and Algo hasn’t been listed on the Coinbase main exchange. This is the longest I’ve seen any coin take to list. The reason? Low liquidity.

The Matic Network aims to increase the number of transactions allowed per second and reduce high gas fees dramatically. Matic can scale up to 65,000 transactions a second on a Matic chain. “We want to make interacting with the decentralized ecosystem so easy that anyone can do so without worrying about the complexity of the system.” To learn more, you can read an article written by a community speaks writer, here.

Cosmos aims to tackle three areas of the blockchain ecosystem, scalability, better interoperability and lastly an easier building experience for developers. Tendermint BFT powers the Cosmos proof of stake algorithm is a byzantine fault-tolerant consensus engine.  It’s the underlying bedrock to Cosmos performing as well as it does. To learn more read our community speaks article about Cosmos.

Dash a peer to peer digital currency that’s mainly used as a means of transacting. It’s one of the grandpa coins of the cryptocurrency world and their mission statement is simple “Dash gives you the freedom to move your money any way you want. Grab a coffee, split a check, or pay your phone bill. Dash moves money anywhere, to anyone, instantly, for less than a cent.”

Decred is a multifaceted cryptocurrency. It’s completely decentralized with a PoW and PoS voting system. Deployable smart contracts and cross-chain atomic swaps between different digital assets. Decred aims to give power to the people, stakeholders have voting power.

Waves in an essence is a decentralized platform that gives developers the tools to build the Dapp’s or project they seek. Developers get to use all of the Wave technology for free with built-in token functionality. An excerpt from their site says: “Designed for companies and developers who want to leverage security, audit-ability, verifiability and the trust-less execution of transactions and programming logic”.

Ontology is a decentralized high-performance blockchain that gives users control over their identity and data. Three of their products are ONT ID, ONTO, and DDXF. ONT ID allows you to manage your own data and enables blockchain-based verification for identities. ONTO give you the power to manage your digital assets securely. DDXF give you the power to tokenize any valuable data, enable data trace-ability, and cross-system data processing.

Harmony is a fast and secure blockchain that helps businesses build marketplaces with fungible tokens. They use state of the art Sharding PoS processes to secure the blockchain. The mission to provide a highly scale-able infrastructure for mass adoption.

Many individuals have voiced their opinion about Coinbase listing, and the truth is its great for mass adoption. Coinbase powered the last bull run, mostly alone. It was the gateway to Bitcoin and the crypto world for retail investors like grandpas and aunties. 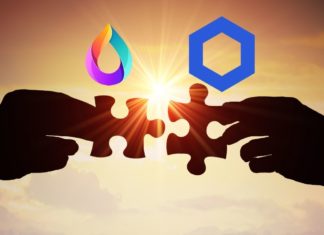