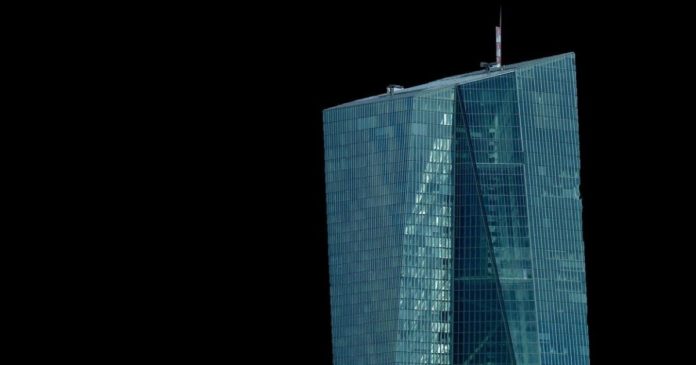 Digitalization, especially in the finance sector, is gaining traction all over the globe. People are turning to digital ways of carrying out transactions as opposed to conventional methods.

Not to be left out, the European Central Bank (ECB) has disclosed plans to launch the digital euro. Notably, it would only function as a digital representation of the euro and will be issued as a CBDC by the ECB.

Interestingly, ECB President Christine Lagarde, late last year, asked the general public their thoughts on establishing a digital euro. From this recent blog post, we can safely conclude that the responses received were in the affirmative.

The ECB disclosed that the digital euro will make transactions easier and cheaper for Europeans.

Details of the Proposed Digital Euro

As earlier stated, the proposed digital euro will only be a digital representation of the conventional fiat euro. It will be accessible to Europeans as well as firms willing to use it as a medium of exchange. The ECB pointed out that the proposed CBDC will in no way replace banknotes but, on the contrary, work to complement them. Thus, providing Europeans with access to different methods of carrying out transactions and ensuring financial inclusion for everyone.

Christine Lagarde, furthermore, confirmed this opinion, adding that “the euro belongs to Europeans” and that the ECB, as its guardian, will take any decision it deems fit to facilitate its progress. According to Lagarde, the ECB was prepared to “issue a digital euro, should the need arise.”

Why Is a Digital Euro Necessary?

Digitalization is changing the world as we know it. Blockchain and the cryptocurrency space are bringing about changes never envisaged before. Not to be left behind, as well as to counter the effect of cryptocurrencies, many countries have subscribed to launching a CBDC of their own. Europe isn’t any different. According to the ECB, there are several important reasons why a CBDC is necessary, some of them are outlined below.

In conclusion, the ECB is only looking for ways to ensure the euro serves its citizens well; hence, its exploration of the benefits and risks of the CBDC.

When Will It Be Ready?

There is currently no specified date for the launch of the digital euro. The CBDC is basically still in the preparation phase. According to the ECB, discussions are currently ongoing with stakeholders and the general public as a whole. A decision will be made fully towards Q2 of 2021.

Fabio Panetta, an ECB executive board member, disclosed that several analyses of the benefits, risks, and challenges of launching the digital euro have been carried out. He added that “inaction is not an option.”

The ECB also reiterated the fact that the digital euro is not a form of cryptocurrency. Unlike cryptocurrency, it would not suffer from volatility issues and would provide users with the same confidence as the paper euro.

Find out more about the European cryptocurrency and blockchain space on the Altcoin Buzz YouTube channel. 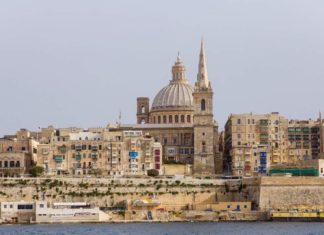 Malta ‘Blockchain Island’ – A Source of Concern for the FATF

Racheal - June 24, 2021 0
The cryptocurrency and blockchain space - since its inception - has had to overcome many hurdles to get to where it is today. Many...

How To Transfer Tokens From Ethereum To The Avalanche Network