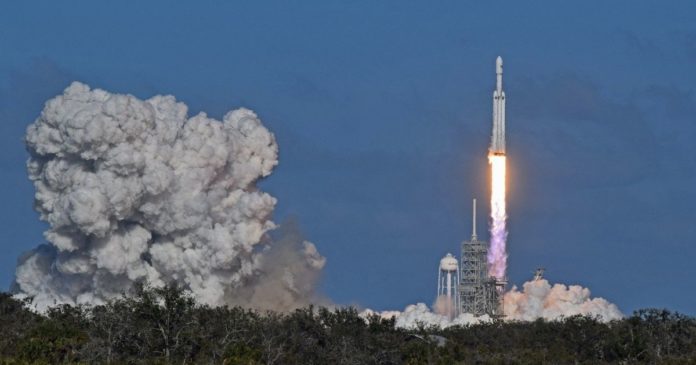 The Graph Network, which describes itself as “an indexing protocol for organizing and efficiently accessing data from blockchains and storage networks,” has made its mainnet available for public usage.

According to an official announcement, the mainnet of The Graph Network is the first global and easily searchable index of blockchain data. Also, developers can now “easily search, find, publish and use the public data they need to build decentralized applications, without needing to rely on centralized servers and proprietary infrastructure.”

The launch includes the deployment of The Graph Network contracts on the Ethereum mainnet, the deployment of GRT contract, and the distribution of GRT to stakeholders. The launch of The Bug Bounty Program and new docs for network roles are also part and parcel of the mainnet launch.

The company claims that its product brings about a dramatic change by offering its users subgraphs, which are public and open APIs. They reportedly expand the accessibility of decentralized applications.

The company has devoted three years to build a community of indexers, curators, delegators, and subgraph developers. In total, more than 200 indexers “deployed nodes in the testnet.” At least 1600 curators completed the Curator Program and learned how to recognize high-quality subgraphs.

The mainnet launch announcement notes that the hosted service has seen a dramatic rise in use, surging from 1 billion monthly queries to over 10 billion in November. The protocol also states that many top applications use subgraphs. Some of these applications include Zapper, PoolTogether, Uniswap, Decentraland, and Curve.

The Graph Network community, which unites representatives from over 100 countries, attracted over 4,500 delegators. Their job is to contribute to the network by delegating their stake to the indexers.

Those who are interested in running an indexer mode can do so. All you have to to is join the #Indexer channel in the Discord and read the instructions. Likewise, you can become a delegator by staking GRT through the Network Beta dApp.

Currently, the network can support 1,000-2,000 queries per second with 99% uptime. The indexers on mainnet will aim to support upwards of 5,000 queries per second (the current query rate in The Graph’s dApp ecosystem). When it comes to bootstrapping the supply of indexers to serve queries, the platform is still in its early days, according to the company.

Commenting on the launch, Yaniv Tal, project lead and co-founder of The Graph, noted that the team really believes “in decentralization and the launch of The Graph Network is a major milestone for enabling humans to cooperate and organize in a decentralized way.”

He added that the new network will enable the crypto community to “work together with powerful incentives to take on the traditional tech and financial sectors, to create better systems for allocating resources and creating economic opportunity.” 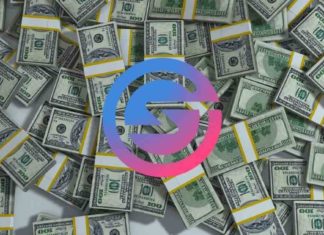 Racheal - September 12, 2021 0
SubQuery Network recently announced the completion of its funding round where it raised a whopping $9 million. According to reports, SubQuery Network is a data...

Create Smart Contracts Without Coding Abilities With This Platform