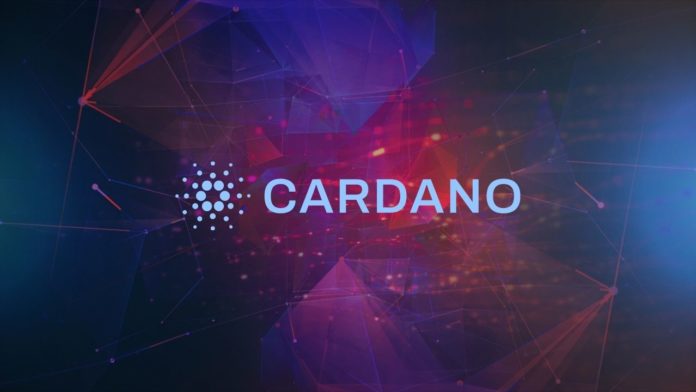 According to CryptoRank Platform and Santiment, Cardano has been the most developed Crypto project on GitHub in 2021. Also, Cardano had almost 140.000 events this year. Meanwhile, Kusama and Polkadot were in second and third place, with nearly the same events.

Did you know that Cardano’s development activities surpassed Ethereum?. Cardano does it by a large margin, where Ethereum and Gnosis come in at 4th and 5th. In this article, you’ll discover more about Cardano’s Success in 2021.

The Most Developed Cryptos on @Github in 2021 🚀

According to @Santimentfeed, @Cardano, has become the most developed project in the industry, followed by @Kusamanetwork, and @Polkadot.

In the crypto space, development activity is often undervalued as a predictor of project success. While development efforts have little to no impact on short-term market trends, they can be a good predictor of a project’s long-term success. It demonstrates a long-term commitment to Cardano’s plan.

Moreover, Cardano’s founder, Charles Hoskinson, disclosed that there are about 127 projects under development now. Furthermore, Hoskinson expects a massive growth in Cardano’s users. This, he believes, is due to the increased popularity of NFTs.

Also, following the Alonzo fork, Cardano’s technical developments are gaining traction. The layer-two Hydra update is one of the most significant blockchain upgrades. Without dividing the ledger, it channels off-chain transactions into staking pools.

Cardano Has The Most Active Contributors

Santiment tracks the number of active contributors to a project’s Github repository to understand their “developer network better.” According to this source, Cardano is also the most active Github contributor over the previous 12 months.

Finally, Cardano has gained prominence with an average of 53 daily contributions to its Github repo, although the top rankings remain unchanged. Therefore, big projects with active development communities like Cardano and Polkadot would naturally dominate. 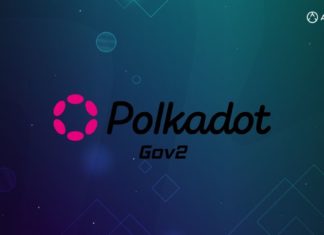