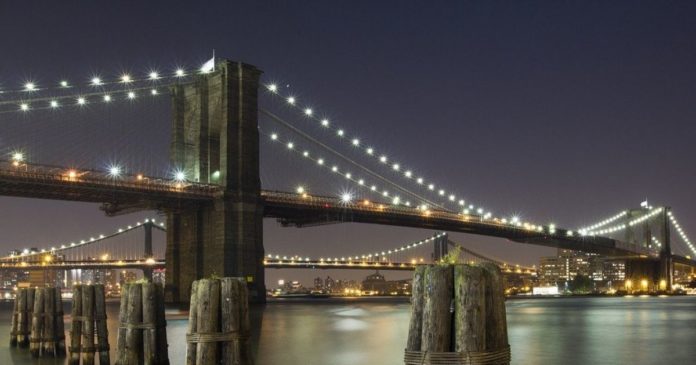 Secret Network has disclosed plans to build another bridge. This time around, the bridge which is already under construction, will be dubbed the Secret Binance Smart Chain Bridge.

This isn’t Secret Network’s first bridge. The privacy-preserving blockchain launched its first-ever bridge in December. The bridge was dubbed the Secret Ethereum Bridge. Following the launch, ETH and some ERC-20 token holders will be able to create secret and privacy-centric versions of their assets as Secret tokens. Following its December launch, the platform has transacted more than $60 million in ETH assets on its Secret Ethereum Bridge. Interestingly, the blockchain platform has also launched several amazing DeFi projects like SecretSwap and Secret Auctions.

Importance of the Bridge

The successful launch of the bridge will make it possible for users to convert their BSC-based assets like (BNB and BEP-20) to privacy tokens on Secret Network.

With these tokens, users will be able to:

A bridge like this holds a lot of benefits for users. Some of these benefits include:

1/ 🚀 @SecretNetwork, the leading privacy-preserving secret contract & decentralized application platform, has completed the integration of $BAND to empower developers with over 150+ price feeds from institutional providers to secure Secret DeFi Apps!https://t.co/HIa7oKwrsu

This integration will facilitate the introduction of scalable, reliable, and decentralized oracles to Secret. Therefore driving innovation and also the subsequent growth of Secret apps. Band Protocol will furthermore provide Secret with unrestricted access to the over 150 price feeds on its platform.

Privacy and transparency are both founding pillars of the blockchain and cryptocurrency space. While individuals and business owners often prefer privacy at all costs, authorities and law enforcement agencies require transactions on the blockchain to be transparent.

Secret Network aims to provide a middle ground for these seemingly opposite ends of the spectrum. In line with this, it creates tokens that are both transparent and programmable like ERC-20 tokens. They are also uniquely built to be able to sufficiently represent any asset, yet completely native to the Secret blockchain. However, the contracts are all completely private. 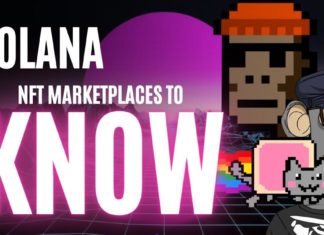 Aidan - February 26, 2022 0
The Solana blockchain is the second most popular NFT blockchain. That is, aside from the Axie Infinity specific Ronin according to The Block Crypto. Though...