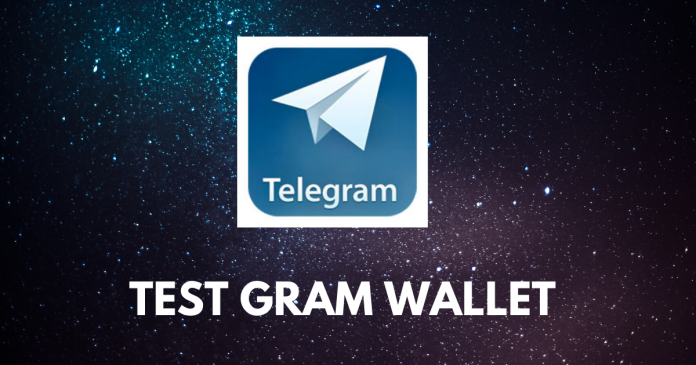 Telegram has a lot on its plate. Yet the messenger seems to be overcoming the existing obstacles. And suggests testing a new version of the Gram wallet. It is available on GitHub for Windows, macOS, Linus 64 bit.

On November 1 Telegram Beta (not run by Telegram) tweeted that “The source code of TON Blockchain or Gram Wallet has been published.” The news soon appeared on the Telegram’s official account. Users can download the crypto wallet from the Telegram site.

The wallet is a separate application but within the Telegram framework.  It is accessible to users over 18. The company may suspend or deactivate a user account at any time and for any reason. All wallet transactions will be checked and recorded on the blockchain.

If you lose access to the wallet, the administration will not be able to restore the account. The company also declined responsibility for any loss of the user in excess of $ 10.

In 2017 the messenger’s founder Pavel Durov revealed his plans to launch the TON (Telegram Open Network) blockchain platform and the Gram cryptocurrency. In September this year, he released the TON testnet explorer software and node software. These were preparations for Telegram’s plans to launch the Gram digital currency at the end of October. But they have had to delay the plan. The U.S. Securities and Exchange Commission claimed the Telegram token offer for $ 1.7 billion was illegal.

On October 11, the Commission filed a lawsuit in the federal court of Manhattan, accusing Telegram of illegally distributing unregistered digital tokens. The regulator demanded to freeze the project for 12 months.

As Altcoin Buzz reported earlier, a new hearing will take place in February 2020.

Though, the new version of the wallet confirms that the TON team continues to work on the project, despite the conflict with the SEC.

Moreover, recently its investors have agreed to postpone the launch. 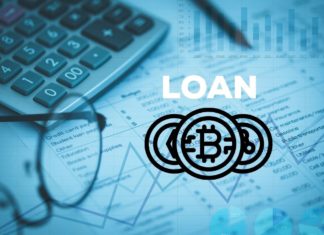 Camille Lemmens - May 31, 2022 0
Many lending protocols saw their yield drop to 2%. So, what is happening? Are all the good yields evaporating? No, there are still some...