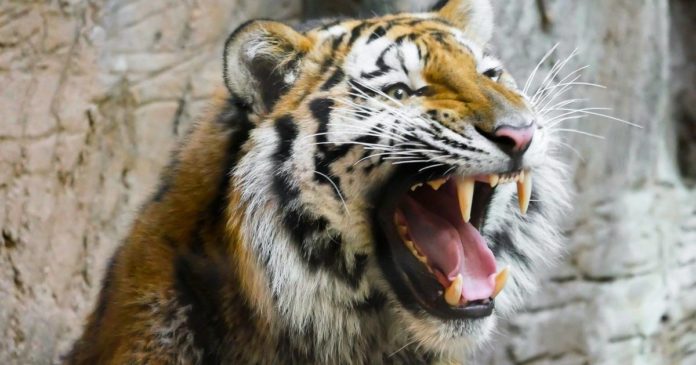 The official report from AIOZ Network said, “We’ve achieved a lot in these past few months and have shown that the concept of decentralized content delivery networks (dCDNs) is no longer a pipedream, but rather the future of all digital media content distribution.”

🤯 We have achieved a significant milestone with our recent $AIOZ Tube #dApp statistics. ✨

A notable area of growth is with AIOZ.Tube, which is a “video-sharing user-generated content platform that rewards both the content creators and viewers.” This dApp is powered by AIOZ Network edge nodes.

Additionally, between April 4 and May 4, the AIOZ.Tube website recorded 381.67k unique visitors, as well as 6.45 billion total requests. Needless to say, such numbers are indeed impressive.

AIOZ.Tube was created as the first use case for AIOZ Network and also to “showcase the power of the infrastructure.” Going forward, they seek to partner with other digital media companies like Netflix and Spotify. Not to mention other industry leaders in order to help them benefit from the network’s instant cost savings.

Besides, the amount of storage recorded by the AIOZ Network edge nodes around the world are 6,370,602 for total storing segments and 60,671,770 for the total working contracts. There is also 28.8 TB for the total storage size.

In terms of the amount of data delivered with the edge nodes of AIOZ Network, there was 233,476,175 segments delivered. Also, there was 585.72 TB bandwidth delivered.

It also uses a faster, more robust, and less expensive platform for content streaming. This makes such streaming affordable, fast, and of better quality. With this technology, the project will be able to make significant changes to how content will be streamed going forward.

Before now, Altcoin Buzz covered the platform’s announcement that they will be dropping several patents that were registered back in 2018. Such patents were eventually awarded to the platform in 2020. AIOZ said they would no longer pursue claims pertaining to those patents. 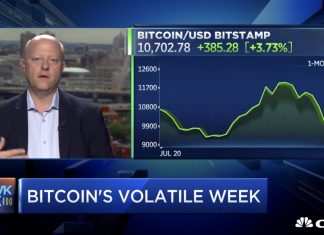