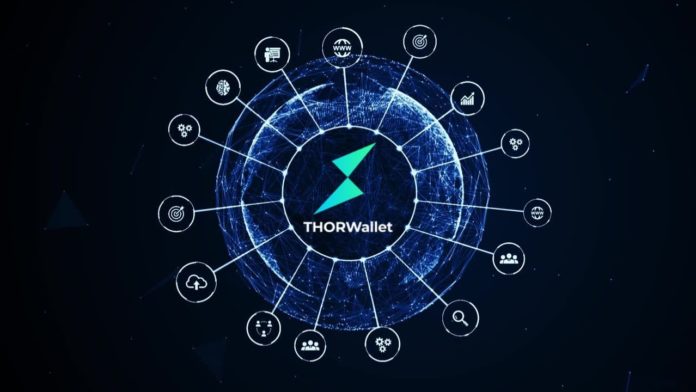 Thorwallet is both a wallet and a DEX. It’s convenient to be able to store, swap and trade all from the same place.

And they have some new updates to report on. Let’s check them out.

This updated version has some serious upgrades. First, you can trade in some synthetic tokens that you couldn’t before. Next, is their Reward Missions program going live.

the BIGGEST update to date ⚙️

Reward missions are ThorWallet’s way of gamifying their wallet. The missions get you native $TGT rewards. Here are examples of 2 missions you can do to earn some $TGT:

With these or a couple of other options, you get to earn some extra $TGT to use while you use the DEX. It’s a pretty good deal involving what you already want to use the app for like staking and trading.

You can also set your own gas fees on trades and swaps now. This helps if you are budget conscious or want to pay for speed. Some other UX-related upgrades include the site loading faster for easier and better use.

ThorWallet also announced that it will now work on web-based browsers as ThorSwap does. As they say in this tweet, they believe this will lead to higher trading volumes than being mobile-only.

Our THORWallet Exchange will be

and when opened on a phone a

1️⃣will enable bigger volumes and2⃣will give you the mobile fallback option if a centralized institution delays a rollout of an update. https://t.co/tvRTBxNGkp

The app will also operate as a progressive web app. This means that any standard browser will be able to run it. This is key for adoption as opposed to apps that are only Chrome native or Brave or Opera.

Lastly, you will now also be able to connect your Ledger or any WalletConnect wallet to the app and use it.

As you can see all these improvements have the same idea in mind. Improve the UX/UI for clients and have that lead to more adoption of the app. These upgrades will make ThorWallet even easier to use than it was already.

TGT is currently trading at a price of 3.7 cents. The circulating supply is 208 million from a total supply of 761 million. Its market cap is just under $8 million. 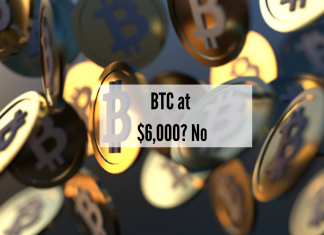 Christoffer Horvath - January 18, 2020 0
Peter Brandt, a veteran trader, believes that there won't be another significant price dip for BTC. Thus, the opportunity is gone. In a recent interview,...

Is There a Global Coordinated Attack Against Bitcoin?