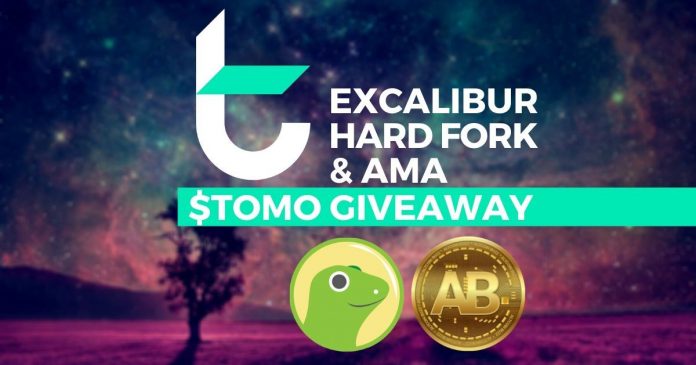 TomoChain Excalibur hard fork is around the corner. The hard fork is expected to go live in about 4 days time on May 12 at block 20,581,700. In line with the hard fork, Altcoin Buzz will be hosting an AMA where you can get answers to your questions regarding the TomoChain hard fork.

TomoChain Excalibur will have a revolutionizing effect not just on the Tomo network but on the entire decentralized exchange (DEX) ecosystem. To celebrate the hard fork, Altcoin Buzz and Coingecko have disclosed plans to carry out a joint giveaway. In a tweet, Altcoin Buzz threw more light on the proposed giveaway, disclosing that one lucky winner will win $20 worth of Tomo during the giveaway.

– $20 in $TOMO To 1 Lucky Altcoin Buzz YouTube Subscriber
– Who comments on the video with their TOMO wallet address
– On Every Video
– Starting with https://t.co/7tI1Jd9k3L
– Till the @TomoChainANN AMA on 12 May

To participate, you must first be an Altcoin Buzz YouTube subscriber. You also need to comment using your TOMO wallet address on every Altcoin Buzz video released between now and the Excalibur hard fork on May 12. The $20 giveaway prize is sponsored by Coingecko.

To be eligible for the giveaway, you have to start commenting on this video first.

The hard fork will support both TomoX and TomoDex. Also, it will facilitate easy order bookkeeping for trading purposes. Peer-to-peer (P2P) lending and TRC-21 tokens order matching will also be supported by the hard fork. As a result, this will bring vital DEX support to developers on the TomoChain network.

Previously, we covered TomoChain’s announcement of the hard fork launch. 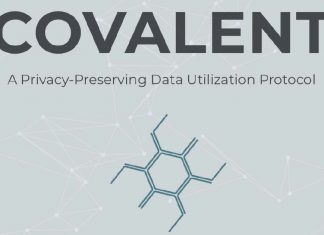 Community Speaks - June 23, 2019 0
The Community Speaks segment is written by members of cryptocurrency coin or token project communities who wish to share news surrounding the project they...

South Korea working on a bill to legalize ICOs