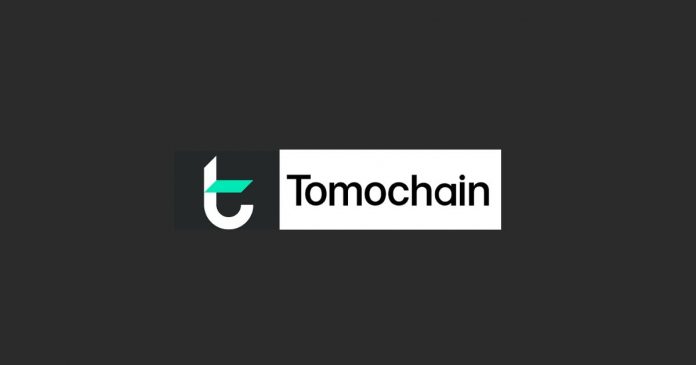 TomoChain has announced the forthcoming launch of its Mainnet 2.2. In anticipation of the launch, the blockchain platform took to Twitter informing the fans about a contest to help give it a fitting name.

Another milestone for TomoChain

After launching the Mainnet version 1.0 way back in December 2018, TomoChain is set to hit another milestone with the launch of Mainnet 2.2. To remind, version 1.0 marked the start of the TomoChain network’s journey independent of Ethereum. Right now, about 150 masternodes together secure and operate on the network.

Since the launch, TomoChaim hasn’t rested on their laurels. The blockchain platform has consistently built products for many global businesses and users. In light of this, the introduction of Mainnet 2.2 rises in significance as it embarks on a new era of development.

According to reports, alongside Mainnet 2.2, there is also a plan in place to launch the new TomoX protocol.

According to the blog on Reddit announcing the Mainnet 2.2 and TomoX launches, this would create a lot of advantages for the DEX market. The new launches would positively impact on speed, cost of operation, and liquidity.

The blog further pointed out the standout factor of TomoX is its design built on Layer 1. This increases computation speed than those based on Layer 2. Moreover, with the Mainnet 2.2 design, TomoChain expects to strengthen its future products and features, including TomoX.

With preparations in place for the upcoming Mainnet, the blockchain platform invited its Twitter community to celebrate the latest milestone. It called for the fans to help them put a “legendary name” to it.

#TomoChain Mainnet 2.2 is on the way! 🔥
We'd like to invite you to celebrate this milestone w "Hail the Hardfolk" & get the chance to win some $TOMO.
R1: Leave your idea under this thread & be chosen as top 4
w 30 $TOMO each.
Be creative, go wild! 🎇https://t.co/O36qAYft3J

The “Hail the Hardfork” contest seeks to engage the TOMO community and reward them for supporting the Singapore-based enterprise. More information was given about the contest on its Reddit blog.

When we checked the TomoChain Roadmap, it showed that the Mainnet 2.2 at 77% loading. It also named a tentative due date for completion on June 15.

Recently, TomoChain had partnered with FLETA blockchain granting FLETA token holders access to its blockchain ecosystem. Earlier, it had introduced its high-performance and anonymous transfer protocol TomoP to the community. 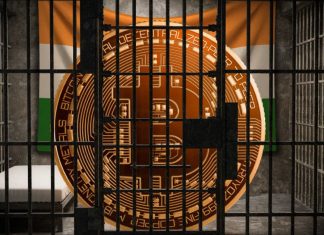 Ifeanyi - April 26, 2019 0
Although, the report is in contrary to reports from December, which stated that different committees of the government opined that cryptocurrencies should be made...

AcknoLedger IGO is in Seedify Launchpad