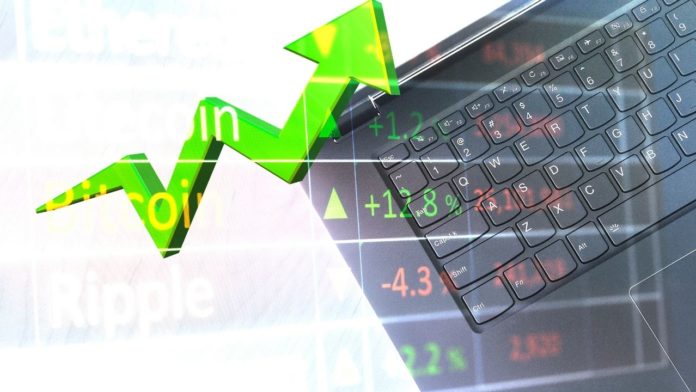 At the time of writing this article, according to Coingecko, the native token of Fantom has grown 15,000% in the last 12 months. This was originated by its unique technology called “Directed Acyclic Graph” (DAG) which makes Fantom highly scalable, almost instant transactions at practically no cost.

As a result, the more than 50 fantom-tokens have also grown a lot. However, some tokens are very low priced that have a lot of growth potential. Therefore, in this article, you will discover the Top 5 Low Cap Altcoins in Fantom to add to your portfolio.

According to DeFillama, HectorDAO has $113 million in TVL and the price of $HEC is currently at $61.14.

By incorporating income sharing through the old AMM paradigm, the SpiritSwap protocol offers incentives for Fantom network participants. In the platform, users can trade, stake, and farm.

Also, in this protocol you can find:

In its liquidity pools, you can find very high yields up to 156% in BEETS tokens. Also, in its stake section, you can up to 144.30% in fBEETS tokens.

On the other hand, according to DeFillama, its Total Value Locked (TVL) is $270 million and its native token, $BEETS, has grown 450% in the last month which has a price of $0.89.

Liquid Driver is a decentralized platform that powers liquidity across the Fantom ecosystem. The platform has the following features:

Also, you can vote on the governance proposals that this protocol has. According to DeFillama, the Total Value Locked (TVL) is $208 million. Finally, the price of its native token, $LQDR, is $44 which has grown 1,700% in the last 30 days.

FantOHM DAO is an innovative multi-chain decentralized Reserve that aims to overcome inflation and the limitations of traditional finance. Meanwhile, the protocol generates a continuous stream of income for its investors.

This decentralized platform was initially launched on the Fantom blockchain in October 2021, which because one of its kind. Two weeks later, it was also launched in the MoonRiver parachain. Also, its reserve protocol lets users hold a mix of tokens like MIM, DAO, USDCD, among others.

According to DeFillama, HectorDAO has $25 million in TVL and the price of $FHM is currently at $126.88.

We hope you’ve learned from the latest Low Cap Altcoins in Fantom. 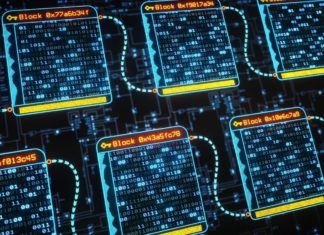 Camille Lemmens - July 8, 2022 0
There are plenty of layer 1 blockchains out there. That means that there is stiff competition in this field, which makes it also a...

Chainalysis Says USA Is One of the Leaders In Crypto Adoption