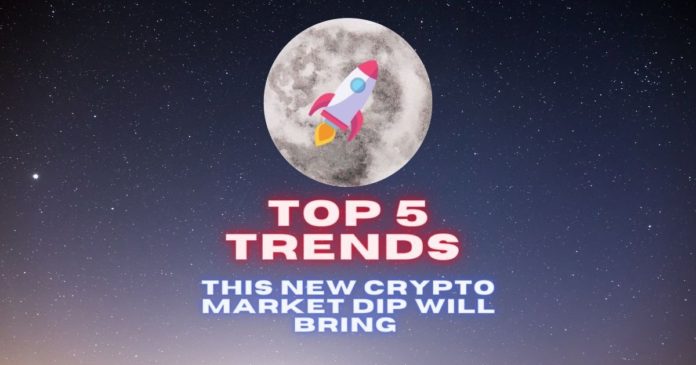 Cryptocurrency markets are currently undergoing their fifth major correction in the current cycle, and this one is the largest yet.

Total market capitalization has fallen by 21% from its all-time high of $2.55 trillion on May 12 to $2 trillion today. Dips are a healthy part of market cycles, the crypto market included, since prices do not move in a straight line. A number of trends will be worth keeping an eye on during this one.

With gas prices spiking to record highs last week on the back of doggie meme coin speculation, the pressure to roll out Layer 2 scaling solutions for Ethereum is greater than ever.

Some DeFi platforms, such as Synthetix, have already launched L2 trading. It is likely that many more will do so in the coming months. Uniswap will be the one to look out for as its fees have even eclipsed Bitcoin’s in recent weeks.

Elon Musk and Tesla have been a massive influence on Bitcoin markets this year. Therefore, it stands to reason that recent comments addressing environmental concerns over BTC mining will lead to the investigation of alternative decentralized coins.

Aside from Dogecoin, which Musk has been shamelessly shilling, other potential faster, cheaper, and less energy-intensive candidates like Litecoin, Bitcoin Cash, Monero, Digibyte, and Dash may come into the spotlight.

The Decline of Meme Coins

The meme coin frenzy appears to be waning, helped in the most part by Ethereum co-founder Vitalik Buterin. He burned 40% of the Shiba supply on Monday for charitable causes.

Unlike DeFi and NFTs, which will be around for a long time, meme coins are a speculatory flash in the pan that will be gone as quickly as they came.

Until Ethereum fully rolls out sharding in its 2.0 upgrade, there will be a massive demand for high throughput blockchains that have very low transaction fees. The three that have gained the most momentum in 2021 have been Binance Smart Chain, Cardano, and Polkadot, and that will likely continue.

Others to keep an eye out for include Polygon, Avalanche, Solana, and Cosmos.

When Uniswap launched its highly-anticipated version 3 earlier this month, it was largely underwhelming for the average user. Even worse, the label of “Uniflop” was leveled against the DEX. Many complained that gas prices were actually higher than v2 and was more complicated to use.

Uniswap is likely to start rolling out its own DeFi products and yield aggregating contracts. This will tie in nicely with its own Layer 2 launch in the next few months.

When the crypto market is dumping, sometimes it is better to just zoom out and take a look at the bigger picture! 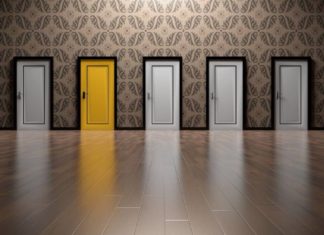 David Abel - April 19, 2021 0
Harmony (ONE) has announced a collaboration with SushiSwap, one of the top decentralized exchanges. Therefore, giving Harmony users another trading option among its growing...