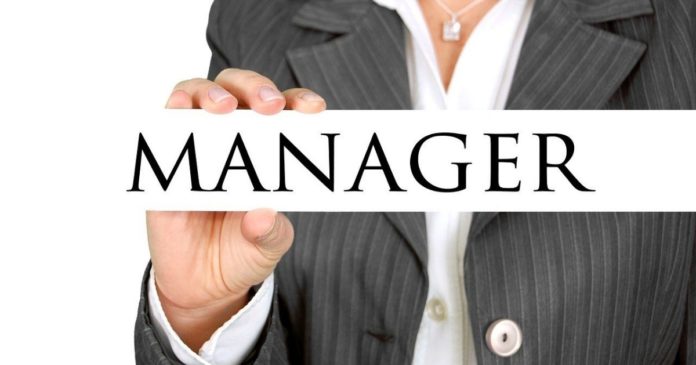 dHEDGE recently announced that crypto influencers RealSatoshi, DataDash, and Flood will be joining its management.

As a protocol for the management of decentralized assets, dHEDGE leverages on the Ethereum blockchain to connect globally-renowned investment managers with investors.

Recently, dHEDGE DAO conducated a second “Open Call for Managers.” This call was accepted with so much interest that dHEDGE recorded almost 100 applications.

In this second Open Call for Managers, dHEDGE received so many applications from major crypto traders and influencers that the dHEDGE investment committee had a very hard job in choosing the final shortlist of those to bring aboard as managers.

Community MembersThat Contributed To the Process

The dHEDGE platform appreciated the committee and applicants who participated in the Open Call. The platform also acknowledged some members of the community that contributed to the entire process. Such members include Kelvin Tan (DeFi Capital), Su Zhu (CEO of Three Arrows Capital), Eraser Rongbin Li (founding partner at SevenX Ventures), and Andrew Køng (co-founder at Mechanism Capital).

Investors in the dHEDGE Platform

However, DHT stakers still hold the final say concerning the investment decision by the DAO. Stakers were also advised to visit here so that they will be able to cast their vote for the investment proposal. 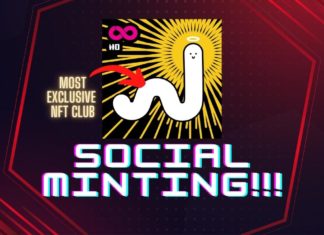 Aidan - December 1, 2021 0
What Is The Worm NFT and Share-To-Mint? The Worm NFT is the first project to implement this mint process. This is the complete opposite of...