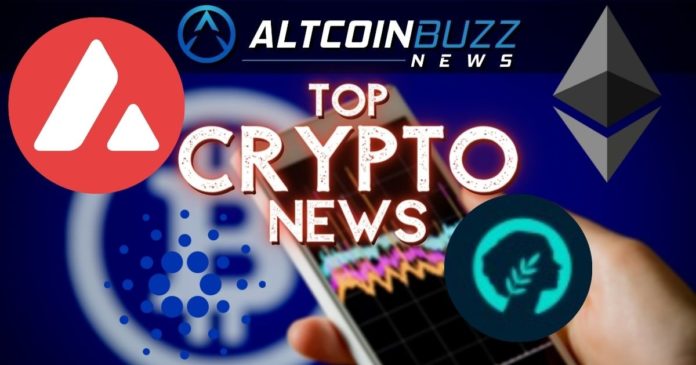 Today’s top crypto news contains strategic updates and announcements. Metis DAO is now the third biggest L2 on Ethereum and Avalanche liquid staking for Wonderland is some of today’s top crypto news. At the time of writing, the entire cryptocurrency space has a market cap of $2,164,206,693,372 and a 24-hour trading volume $76,415,519,635.

Decentralized open-source blockchain Avalanche has completed its second governance vote. The vote was directed at launching Avalanche’s liquid staking for Wonderland. The proposal was passed with a majority vote of 97.12%. In line with this, Wonderland will launch its very-own liquid staking solution for Avalanche.

According to reports, the project testnet will go live this February with the mainnet launch scheduled for March 2022.

🏛Thank you everyone for participating in the governance process:

With this proposal Wonderland will enter the Liquid Staking Market, beginning with @avalancheavax and later @FantomFDN !

Renowned British Auction Firm Sotheby has announced that it will accept BTC, ETH, USDC bids during the auction of ‘The Enigma’. ‘The Enigma’ is a rare black 555.555 – carat diamond.

In July 2021, Sotheby also sold a rare 101.38 – carat diamond dubbed “The Key 10138” to an anonymous buyer. The buyer who remained anonymous paid $12.3 million in crypto for the diamond. Also, this successful sale resulted in the auction house’s decision to accept cryptocurrency during this auction.

According to reports, ‘The Enigma’ is currently on tour. There are plans to display it in London, Los Angeles, and Dubai.

Top L1 blockchain Cardano has surpassed Ethereum in terms of Daily Transaction Volume (DTV). This is also a result of an impressive increase in the token (ADA) price. According to crypto data analytic platform Messari, Cardano had a transaction volume (TV) of $7.02 billion as compared to Ethereum’s $5.41 billion TV over the last 24-hours.

Even more impressive is that Cardano users only paid $66,058 as transaction fees. Ethereum users, on the other hand, paid an estimated $44 million as fees over the last 24hours.

Despite accounting for only a fraction of Ethereum‘s transaction costs, Cardano has surpassed its rival in terms of daily transaction volume.#Cardano https://t.co/27FIUhUzUv

Layer 2 ETH rollup protocol Metis DAO recently crossed the $400 million TVL. The protocol is now the third biggest L2 protocol on Ethereum with a TVL of $469 million. Also, Metis DAO native token $METIS price increased with an ROI of more than 500% in just one month.

In addition, within a month, the price of $METIS token has skyrocketed with an ROI of over 500% ⚡️⚡️ 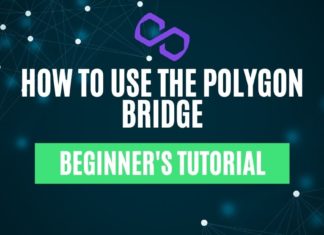 Racheal - May 19, 2022 0
The importance of interoperability in the blockchain ecosystem cannot be over-emphasized. One of the major issues facing the blockchain and crypto ecosystem is the...