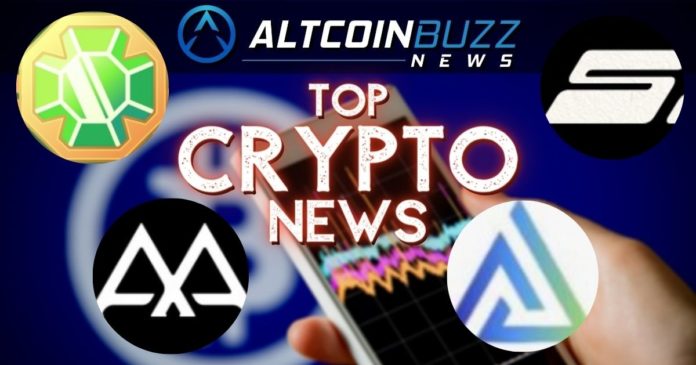 Amidst the festivities, not many changes have taken place in the cryptocurrency space. We have also seen a lot of lateral trading in recent times.

Popular next-generation browser gaming and Play-to-Earn (P2E) metaverse SIDUS have revealed details of its January roadmap. SIDUS, also known as “The City of NFT Heroes” has a lot in store for its community in this new month.

Blockchain-based DeFi game DeFi Kingdom is in the limelight in recent times for all the right reasons. The DeFi game has announced its first-ever cross-chain strategic expansion to Avalanche. As well as its $Crystal airdrop event.

The $Crystal token will be airdropped to players in small amounts before the launch.

@DefiKingdoms gave us details on how $Crystal airdrops will work for the upcoming #Avalanche expansion is going to work. Here is my article with my thoughts on the announcement and airdrops. https://t.co/CoRFd1layv @blknoiz06 @satsdart @dfkdao @DFK_Monstera @DFKCharmer

Cross-chain aggregator platform for NextDeFi Amara Finance has partnered with AnyPad. The partnership is aimed at launching a private sale. The private sale will take place on January 5, 2022. Interested persons can also now register for the whitelist.

Notably, Amara Finance is also known for its focus on bridging Polkadot with the “Off-DOT world”.

✅Amara Finance is a cross-chain financial aggregator for NextDeFi aiming to be the DeFi collaboration center to bridge Polkadot and the off-DOT world.

Popular tech giant Samsung has shown a profound interest in the NFT space. Samsung has disclosed plans to integrate NFTs in its 2022 Smart TVs. Some of these TVs include its

According to the company, the launch of NFTs on its smart TV collections is due to the rise in demand of the entire NFT ecosystem. 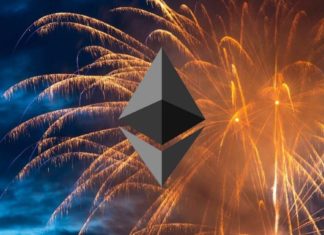 Martin Young - August 3, 2021 0
The long-awaited Ethereum London hard fork is stated for this week and could have some negative effects on other tokens such as those for...

CoinMarketCap is Under Fire for Listing Scam Exchanges