The recent dip in the crypto space saw DOT plunge to a price last seen in February. Though all altcoins experienced the dip, DOT has started to recover from the massive fall, hitting $34.90 in today’s trading. This rebound is thanks to its ecosystem of impressive projects that continue to introduce major upgrades and partnerships.

Let’s take a look at some notable Polkadot updates/news from last week.

The stakes are getting higher for Polkadot as the network continues to dominate the staked capitalization rankings.

Staking Rewards reports Polkadot is currently the second-largest crypto asset in regards to staked value. The platform has close to $21 billion worth of DOT locked – representing 64.3% of its circulating supply. The average annual rewards for staking DOT are estimated at more than 13.15%

As the launch date for parachains nears, Chainsafe and Stateless Money are taking steps to help improve access to the Polkadot ecosystem’s opportunities through the Polkadot Index Network Token (PINT). These two organizations will oversee the index and help determine the index composition. A seven-member expert group called the PINT Council along with a Constituent Committee will govern the PINT token.

Projects like Acala, Equilibrium, Litentry, Plasm, Moonbeam, and HydraDX have lined up to join this new initiative, both as part of the Constituent Committee and index components.

Chainsafe, a Polkadot-powered project, received a Chainlink Community Grant for the improvement and ongoing support of the Chainlink Oracle Pallet developed for Polkadot’s cross-chain ecosystem. The grant will expand the oracle pallet software, thereby helping developers integrate a reliable and secure source of external data feeds to the applications built on the Polkadot and Kusama parachains.

The event is an India-focused hackathon that aims to enable developers to create the technology needed for the next phase of the internet, with a prize pool of $14,000. On April 22, Polkadot Buildathon received more than 1,000 applications from both coders who are new to blockchain and those who want to build on their experience in this area. The event will run over nine weeks in two phases.

Litentry, a Decentralized Identity (DID) aggregator, announced a collaboration with a Polkadot-based Collateralized Rebasable Stablecoins (CRS) protocol called Standard Protocol. The teams will work together to improve the IDO whitelisting to ensure fairness and decentralization.

Furthermore, Standard Protocol will use Litentry as an identity data provider to feed its credit computation model and is expected to better represent user identity. Standard Protocol also plans to integrate Litentry’s aggregated DID API to adjust the collateral rate.

The market continues to view DOT as an important project in the DeFi space as the price has traded majorly horizontally last week with a brief rally into highs on April 19. However, late last week, the DeFi token rejected the resistance at $32 and plummeted to the support of $28. 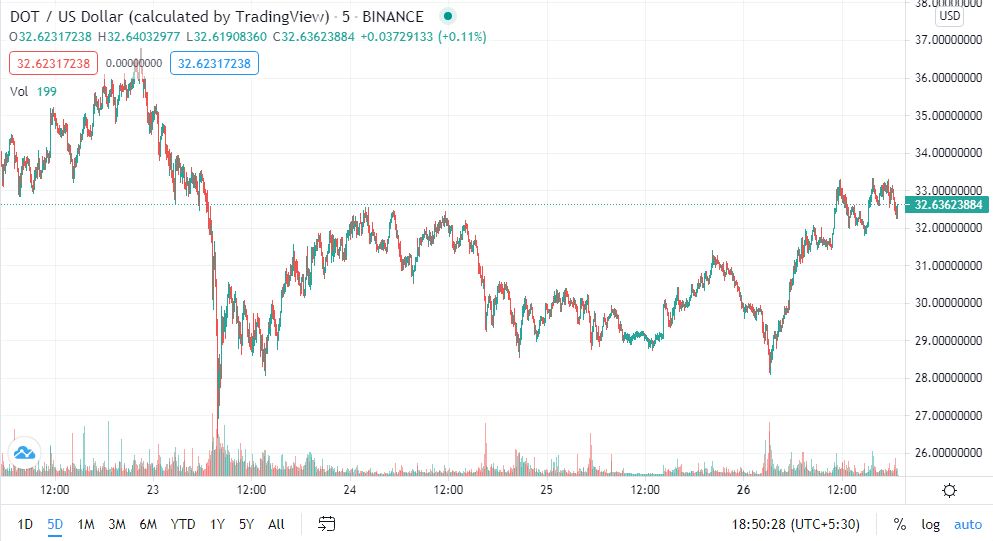 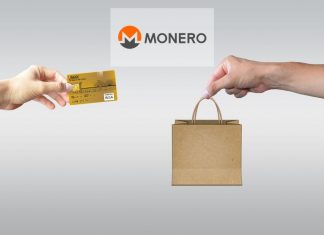 Racheal - February 24, 2020 0
Monaco based cryptocurrency startup Bitsa, popularly known as a crypto credit card issuing firm has added support for Monero (XMR). This is according to...