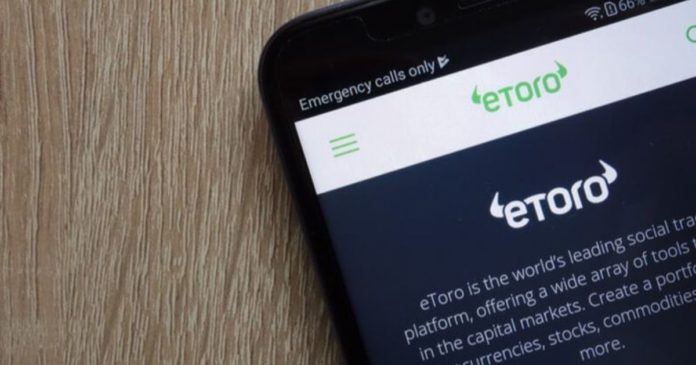 Multi-asset exchange eToro recently announced the launch of a new service which will be aimed at offering staking rewards for tokens, starting with TRX and ADA.

When you stake with eToro, you will be able to earn rewards when you own and hold supported tokens. When staking with eToro, the platform will help the users to carry out the staking process. The rewards will come in form of more of the cryptocurrencies already owned by the users. Through this process, the users will be able to increase their cryptocurrency holdings. This is similar to the same process through which people can gain interest for their money.

Staking with eToro is a secure, stress-free, and simple process. Even without doing anything, users will receive their rewards every month in TRX and/or ADA, respectively. All cryptoassets that have been staked will still belong to the eToro users. The entire staking process is executed by eToro on behalf of the platform’s users.

The eToro platform works hard to protect the cryptoassets of the users, keeping such assets away from any additional risks. With this automatic process, eToro removes from the users’ shoulders the burden of having to stake their crypto on their own. The aim of this service is to make staking very accessible to everyday users. It should be noted that eToro does keep a small percentage of the yield for itself. This percentage is taken to cover the various costs for staking the cryptocurrency.

The exchange ensures transparency for the entire staking process. This is done by eToro taking a daily snapshot of each user’s holdings, showing each user’s “eligible staking units for all of their open positions.” At the end of the month, all of the snapshots are divided by the number of days in the month to provide the user their average daily amount.

Recipients of the staking rewards

The recipients of the staking rewards include the users on eToro (UK) Ltd., eToro USA LLC, and eToro (Europe) Ltd. It should be pointed out that the positions need to have been open a certain number of days, which depends upon the specific blockchain.

In other Cardano news, in commemoration of its 75th year anniversary, the United Nations (UN) recently partnered with IOHK, the technology firm in charge of developing Cardano (ADA). This partnership entails that the UN will leverage the functions of Cardano’s Project Catalyst when voting on proposals that the world body sees are in accordance with its development goals. 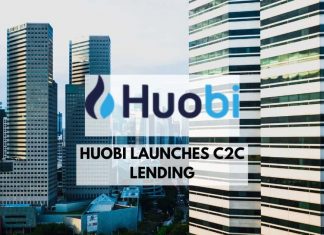 Racheal - May 23, 2020 0
Another huge milestone for Huobi global. The exchange recently announced the launch of its customer-to-customer (C2C) lending on its platform on May 21. According to...