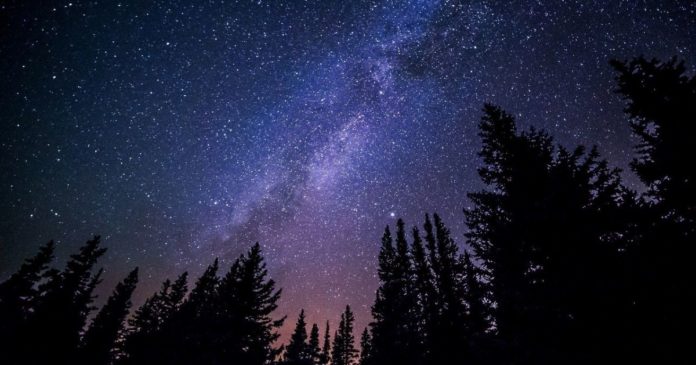 According to TrustSwap, it has airdropped and shared its previously allocated 333,000 initial bonus. The bonus was directly sent into stakers’ wallets. The TrustSwap staking program has been extended, giving stakers time to earn more on the platform. The TrustSwap bonus rewards program will distribute an average of 10,000 SWAP every day. This is estimated to be about ~12% APY.

Interestingly, TrustSwap recently authorized several new updates on its staking platform. According to the DeFi platform, the updates were based on community recommendations.

The recent updates in detail

As previously stated, all the updates were based on requests and feedback from TrustSwap community members. The updates are designed to improve staking on the platform.

Details on the Staking Rewards Program

The DeFi protocol, over the last 30 days, has airdropped about 333,000 SWAP. The airdrop was for everyone who staked at least 100 SWAP since the official staking portal launched. According to the protocol, this reward program is to show appreciation to the TrustSwap community for their unending support.

Interestingly, the platform has decided to extend its bonus reward program. Now 10,000 SWAP will be added every day to the staking rewards pool. Notably, the longer staking is done, the higher the chances of growing SwapStats.

Stakers with SwapStats are eligible to take part in a lottery to win the Golden Ticket NFTs. The first batch of rewards (333,000 SWAPS) was dropped directly into the stakers’ reward wallet. These bonuses were procured from the TrustSwap development fund. This further reiterates the fact that SWAP is deflationary. Staking rewards are, therefore, gotten from interaction with the platform, not from thin air. As activities on the platform increases, the staking bonus program will likely be canceled or reduced.

TrustSwap recently launched its SmartSwap feature. The DeFi protocol also promises the next evolution of DeFi on blockchain technology.

Find out more about TrustSwap on the Altcoin Buzz YouTube channel. 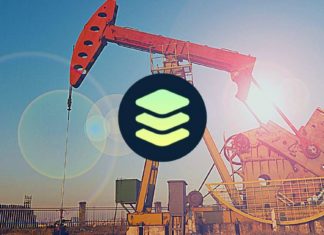 How to Stake the FUSE Coin

Ruma - March 23, 2022 0
The Fuse network allows you to delegate the native coin of the network, the FUSE coin. Users can delegate their coins to network validators...