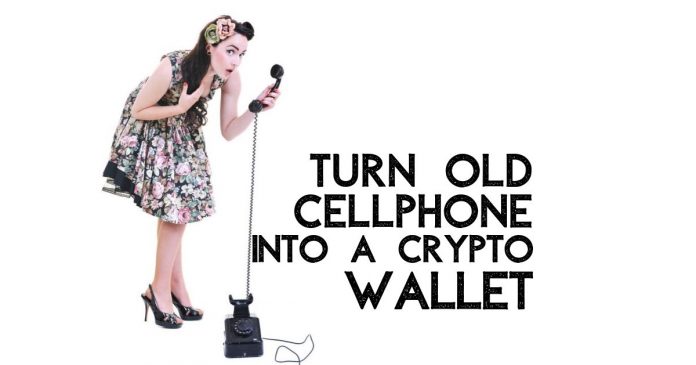 The new version of the application has added features. Firstly, the Beta version now supports the Kusama CC2 network. Therefore, you can use the Parity Signer with Polkadot apps and extensions. Besides, you can utilize bond funds to validate or transfer funds or vote for governance proposals by signing with the offline device.

The developers advise the application’s users to ensure that the phone containing the account is never connected to the internet.

Accordingly, after installation switch on airplane mode and disable Wi-Fi, Bluetooth, or any other connectivity mediums. Afterward, users can create their account offline.

Existing users can update Parity Signer. However, they first need to ensure that there’s a backup of all phone accounts. To that end, the place of storage needs to be safe. Then, reset the phone to remove existing accounts from the device before connecting it to the internet to install the new version.

Finally, users shouldn’t store big amounts of money on it. Use with caution.

Parity Signer is an offline mobile application that creates and stores private keys, converting old smartphones into a hardware wallet.

Parity Technologies, a blockchain infrastructure company created the application. The company developed Parity Ethereum, and the interoperable blockchain network Polkadot, among other technologies.

In other news, the crypto industry has consistently been experiencing the launch of several products. Days ago, collateralized ETP made up of both Bitcoin (BTC) and Ether (ETH) was launched on the Swiss stock exchange. Additionally, Binance Trust wallet announced its Decentralized Finance (DeFi) platform is now live. 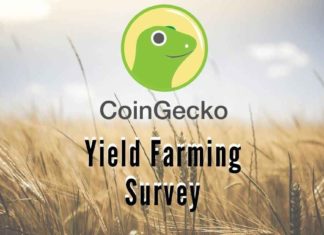 Deepika Garg - September 24, 2020 0
Coingecko surveyed 1,347 crypto users in August 2020 to ascertain the popularity of farming and farmers' behavior. To everyone’s surprise, the survey suggests that...