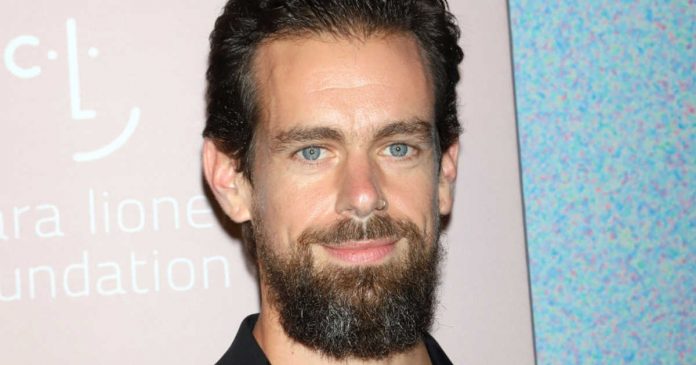 For most people, being the founder of a worldwide social media platform is enough, however, the same cannot be said of Jack Dorsey. Jack, founder of Twitter, is looking to create a successful payment system using blockchain tech. With everything going on in the crypto space, this project by Dorsey has attracted a lot of attention from crypto enthusiasts. Many of them believe the project will help create awareness as well as aid crypto adoption.

Twitter’s proposed cryptocurrency will be based on Dorsey’s payment system Square, which is already actively involved in bitcoin sales. Last year, the payment platform made a bitcoin profit of almost $1 million. This project, however, will combine crypto into the payment service properly.

In March, Dorsey announced plans to recruit a team of 3-4 crypto engineers and 1 designer to work full-time on open source contributions to the crypto ecosystem. The tweet also explained that the applicant would report directly to Dorsey, he also offered to pay potential candidates in bitcoin.

The growing attention for twitter’s cryptocurrency has been fueled by promises made by Dorsey. He stated on record that the currency is built with the intention to aid the crypto community and not necessarily to generate revenue. Dorsey stated that his potential employees “Will focus entirely on what’s best for the crypto community and individual economic empowerment, not on Square’s commercial interests. All resulting work will be open and free.” A tweet by Square stated that “we are building open source projects that will make mass adoption not just possible but inevitable.”

This whole report by Dorsey sounds really promising, though the workings of the projects are still not clearly known. Reports about the projects are really interesting but only time will tell if the entire project was just a hype. 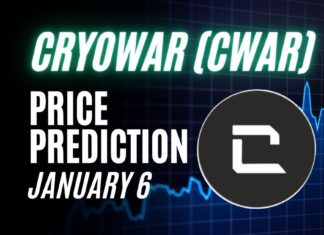 Pratik - January 6, 2022 0
Cryowar introduced the best practices of the blockchain world of DAO voting, NFTs, and decentralized finance and Play-To-Earn. Cryowar has been in development for three...