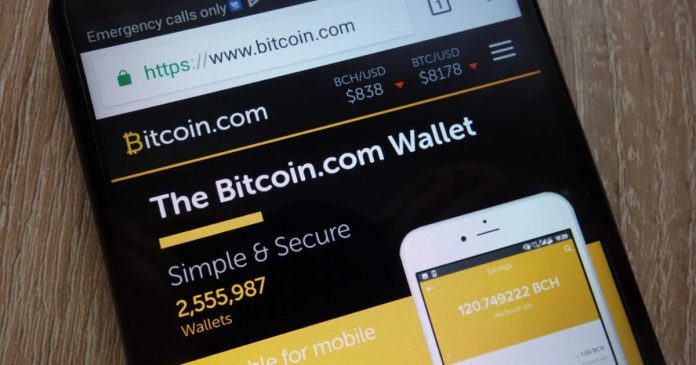 Bitcoin.com wallet which supports both BCH and BTC now allows UK and Europe based users to purchase BCH directly from the wallet app.

The “Bitcoin.com Wallet app” was first launched in 2017 and makes it possible to buy, store, send and receive BCH and BTC.

The app is available for download on most computing platforms such as iOS, Windows, MacOS, Android and Linux. Since its launch in 2017, over 3.8 million wallets have been created and several new features added to the app software to facilitate its use.

A partnership with UK-based fintech company, MoonPay, has now made it possible for users of Bitcoin.com Wallet in Europe and the UK to buy cryptocurrency using debits and credit cards.

Purchase of BCH worth about 150 Euros do not require formal validation but for larger purchases, you will have to go through the Know Your Customer (KYC) process.

The open source wallet is designed as a secured app to aid sending, receiving and storing cryptocurrencies. It has a simple and easy to understand interface that makes it easy to use for new users. The previous version only gave users the ability to swap between BCH and BTC using SideShift. This latest version gives UK and European users the ability to purchase BCH within the wallet.

CEO of Bitcoin.com, Roger Ver, said that creating these resources will boost digital currency accessibility and therefore bring economic freedom to people all over the globe.

Bitcoin.com believes that the app will reduce risk during crypto purchase as it provides a more secure environment for acquiring digital currencies. It also completely eliminates extra cost for using an exchange platform to carry out purchases.

With the app, there is no need to deposit your funds on a centralized exchange. It makes it possible to completely sidestep exchanges while making your purchases. 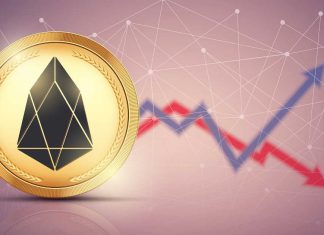 EOS Price Analysis, What is Next?

Robert Patrinjei - April 11, 2019 0
EOS has been on the hype train for the past few weeks and its price has increased by 69% since February 8th. According to...