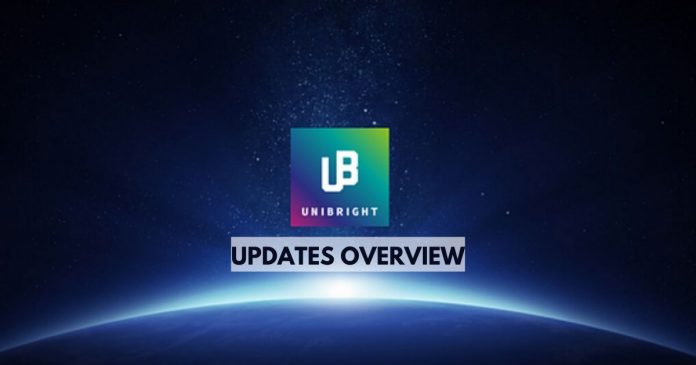 Popular blockchain startup Unibright recently released an overview of what to expect on its platform. It disclosed details on what the Technical Steering Committee (TSC), its role as well as what “baselining” represented.

According to a Medium blog post, all its explanations of these terms are based on the Unibright MultiPartyApproval template. During the EY Blockchain Global Summit, streamed on YouTube, Unibright provided more details about Ethereum business applications and revealed its baseline protocol.

The blockchain startup also confirmed these updates on Twitter.

The first participants, both individuals as well as companies, have declared their support for the protocols. They include the supporters, stakeholders, and accountable members of the baseline protocol.

Unibright’s CTO, Stefan Schmidt is one of the key members of the TSC. Members also include ConsenSys, Ethereum Foundation, EY amongst others.

Speaking on TSC launch, he mentioned looking forward to joining forces with members he had also previously worked with during the EEA EMINENT (Ethereum Mainnet Integration for Enterprises) TaskForce.

Schmidt also commended all the hard work put into the first version of the baseline protocol, adding that together, “we can make the Baseline Protocol the worldwide standard for enterprise blockchain usage”.

Notably, TSC will function as a mediator, settling all forms of merger conflict. It also has the advantage of being a protocol rather than a product. As a result, no form of a single entity, either companies or stakeholders, would be able to occupy it. On the contrary, “all contributors, maintainers, and users” would be able to treat this as a design pattern.

Essentially, the baselining design pattern defines business processes on an abstract level, similar to the Unibright Workflow Designer. It is not only expected to be “blockchain agnostic” but also “design pattern agnostic”.

Moreover, it is advisable that businesses stay away from public chains to avoid leaving their processes open to other users. Interestingly, it also identifies the limitation of the concept of privacy for even the private chains. They might still have loopholes with the likelihood of exposing sensitive information to the public.

The Medium blog post expanded further on the Unibright CTO discussing the design pattern of baseline. So, it explained the correlative changes for having a low-coding integration component like the Unibright Connector. This facilitates further linking up with blockchains, off-chain-systems, and APIs.

Anyone can join the team by looking up the Baseline repo and help maintain the protocol as a designer.

As previously reported, Unibright joined the Libra alliance last July. Also, in April last year, we had brought you the details of Unibright’s roadmap for 2019 & beyond. To learn more about the latest updates on Unibright, stay tuned! 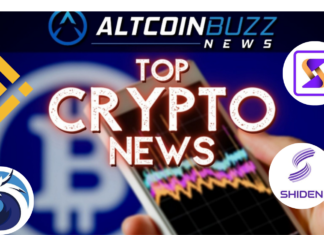 Abhay H - October 28, 2021 0
TThe majority of the cryptocurrencies are down. Bitcoin slips to the 58k region. Ethereum is trading around $4000 with the fear and greed index...