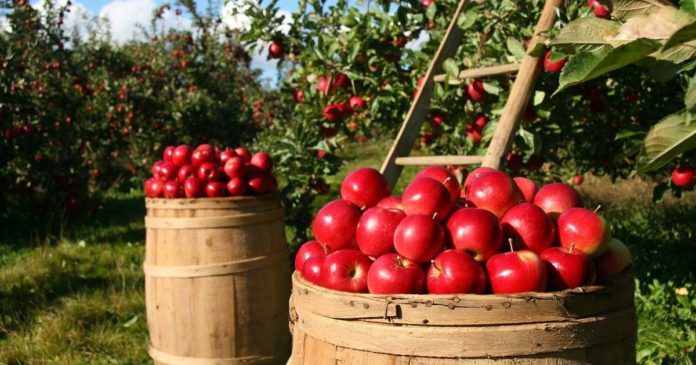 Unifty, the multi-chain infrastructure platform for non-fungible tokens, has announced the expansion of its marketplace to the Avalanche blockchain network.

In an announcement on April 27, Avalanche revealed that Unifty users can now easily mint their own NFTs or create NFT farms in a matter of minutes.

The NFT toolkit from Unifty will further accelerate and expand the NFT economy on Avalanche, which already consists of a number of NFT projects, including Crypto Seals, Snowies, Avaxtars, and Avalanche Punks.

[email protected]_io, the first NFT marketplace on Avalanche, is now live. Creators can now mint, buy, sell, and trade NFTs with near-instant finality. To celebrate, Unifty is giving away NFTs to people who stake on the platform. Learn more: https://t.co/jQ3RVF1vsg

Unifty is the latest in a lengthening list of DeFi and NFT protocols moving off Ethereum and onto faster networks. Even though gas fees have dropped, currently around $11 on average according to Bitinfocharts, complex operations such as minting NFTs or liquidity provision can be a lot more expensive.

Avalanche’s high-throughput blockchain boasts the ability to process over 4,500 transactions per second and instantly confirm transactions at a fraction of the cost of the equivalent operation on Ethereum.

“Leveraging the NFT standards pioneered on Ethereum (ERC1155), Unifty users will be able to make full utilization of batch and large transfers that require high throughput capabilities, a unique proposition offered by Avalanche,”

To celebrate the integration, Unifty also announced the “Tip of The Iceberg” competition. In this event, community members can submit their digital artwork. Seven winning entries will be selected for inclusion in the NFT farm. The competition will culminate in the release of a set of four limited-edition, Avalanche-themed NFTs.

The world’s dominant cryptocurrency exchange, Binance, is also betting big on the digital art scene. In an announcement on April 27, Binance revealed that it “aims to become the premier destination for NFTs and digital collectibles, from visual arts and gaming to music and sports.”

The new Binance NFT platform has been slated for launch in June 2021. The platform will share the same account system as the global exchange on the dot com platform.

The first Binance Smart Chain NFT marketplace, Refineable, has also launched its FINE tokens with a bang. The initial DEX offering (IDO) sold out in under five minutes on Polkastarter on April 27.

🎉 Congratulations again to the @refinableapp community and team! $180,000 raised in the first-ever BSC-only IDO on Polkastarter. The most participants of any IDO in Polkastarter’s history! 😮https://t.co/f8gO4dqfA8 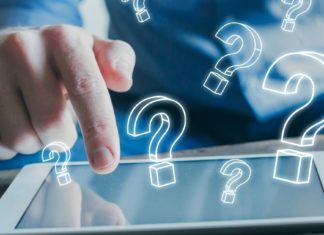 Stablecoins: What are the 4 Types?

Lawrence Mike Woriji - March 24, 2022 0
The volatility of the crypto space discourages most fresh adopters from joining the industry. However, stablecoins offer low volatility and present investors with a...