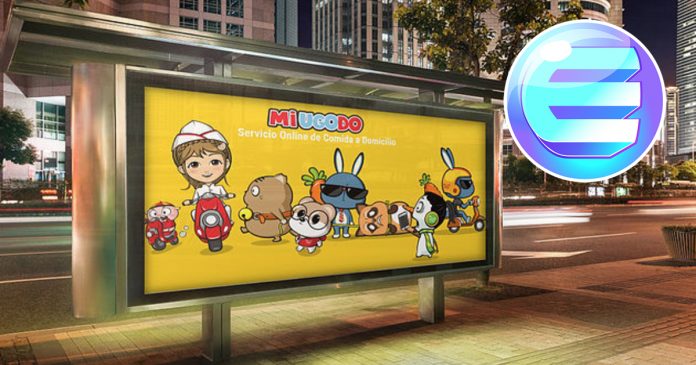 Beany Studio recently announced that they will be utilizing the Enjin blockchain for their advertising platform, delivery service and upcoming mobile AR/VR-compatible action RPG, Beany Beanie.

The team behind Enjin is building a robust ecosystem of blockchain development tools that will enable anyone to create and integrate blockchain-based virtual items into their games, apps, and Internet-connected devices.

This week, game studio Beany Studio announced that they are going to integrate blockchain-based virtual items into their upcoming mobile RPG Beany Beanie. To do this, Beany Studio will make use of the Enjin Blockchain.

Beany Studio is planning to launch its game in Q4 of 2019. The studio is adding an extra element to the game by integrating ERC-1155 blockchain characters into the virtual and augmented reality-compatible action game. Furthermore, the blockchain characters will also be featured in the MagicEspejo advertising platform, in order to increase engagement and loyalty within the Beany Studio ecosystem.

CEO of Enjin, Maxim Blagov, said about the news:

BeanyBeanie is described as a cooperative RPG that will be available on smartphone and tablet. In the game, players must defeat the Dooms villains in order to save the earth by using various animal characters and in-game items, all presumably secured on the Enjin blockchain. 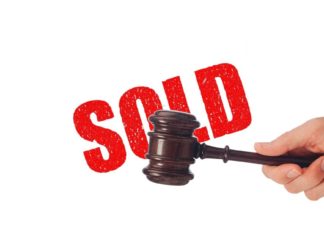 Manoj Sharma - April 30, 2021 0
The Polkadot network has three integral parts in its architecture: relay chain, bridges, and parachains. Parachains are Layer 1 blockchains that have their state...