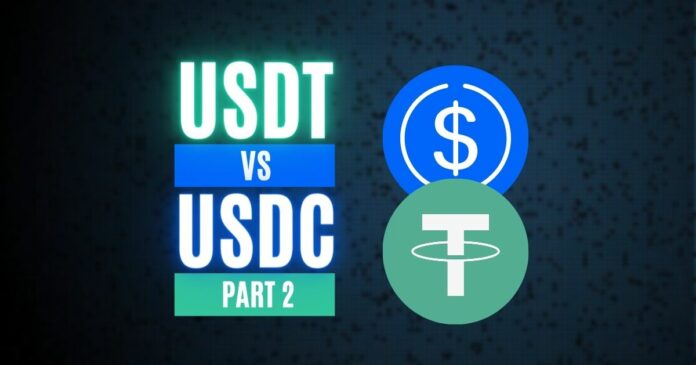 Tether Limited issues the USDT stablecoin. The platform first issued a dollar-backed cryptocurrency known as Realcoin in 2014. The coin was launched on the Bitcoin network to help move fiat currencies on the blockchain. Then, Realcoin was later changed to Tether.

Tether has since grown to become the biggest stablecoin in the industry. We started the first part by answering some of the widely asked questions about the USDT stablecoin. This is the second part of the series.

Is USDC or USDT Safer?

While USDT is more often used for transactions and trading, USDC is generally referred to as a safer stablecoin since Circle does all it can to adhere to government audits and regulations and has more open fully-backed reserves.

Where Can I Use USDT?

Tether doesn’t have a blockchain of its own. Instead, users can transact with the stablecoin on some platforms, such as:

The USDC and USDT transaction fees are not related to the stablecoins themselves.  Instead, the costs associated with using these tokens depend on the blockchain you choose.

For instance, transaction fees on the Ethereum blockchain are often considerably larger than those on other Layer 1 or Layer 2 blockchains, such as Binance, Fantom, Solana, and the BNB Chain.

📜 The vote to add the 1bp fee tier to @optimismFND has been executed!

👀 No liquidity added to 0.01% USDT / USDC yet pic.twitter.com/hbvYGEgM7h

What’s Next For Tether?

Tether’s biggest challenge is that it is not a decentralized network. Instead, it is a  business dealing in cryptocurrency, managed by imperfect people and asking users to put their trust in them. This only raises various issues rather than making them a bad platform.

Despite all of these issues, Tether’s stability and liquidity make it highly regarded. It ranks among the top three coins by market cap, demonstrating its popularity within the crypto community.

Tether transfers occur between cryptocurrency exchanges or other platforms rather than the banking system, which makes it easy to use.

Although Terra, another stablecoin, crashed in May 2022, the community seems to have faith in Tether’s stability and consistency. USDT is valued by businesses such as crypto exchanges, financial services, ATMs and wallets, and payment processors for making it simple for them to use conventional currencies on blockchains.

Regular crypto users prefer to use Tether for banking purposes, such as sending money to their friends abroad. This way, crypto users do not have to bother about converting their local currency to dollars or using a bank for the transaction. The process is easy and convenient for all involved.

Additionally, USDT provides exchanges that cannot deal in dollars with liquidity. Stablecoins are gaining wide acceptance. Some governments around the world are slowly warming up to cryptocurrencies and dropping their suspicions. If stablecoins were to gain more adoption, the future looks bright for the USDT stablecoin. 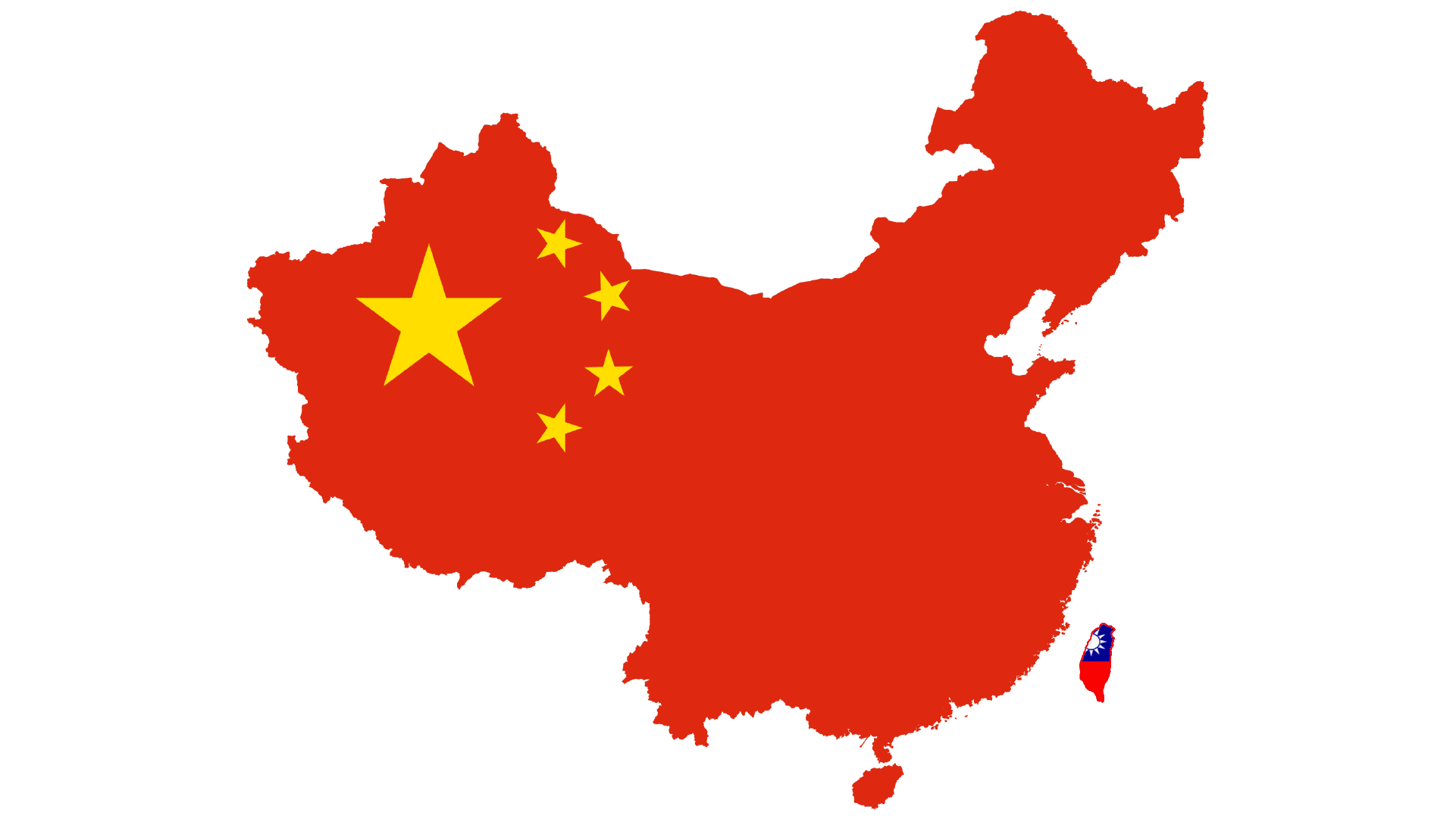