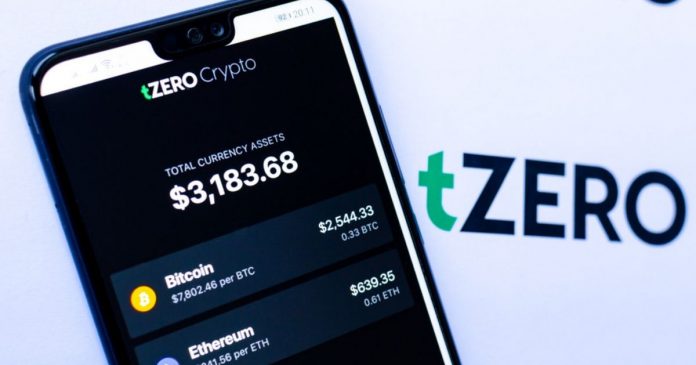 In January, tZERO launched a security token trading platform. Currently, the company has launched an app called the tZERO Crypto App. The app allows users to trade bitcoin and ethereum. For security purposes, the app includes a private key recovery system that will keep coins safe if a phone or device is misplaced.

A significant milestone is achieved

Chief Executive Officer of tZERO, Saum Noursalehi, mentioned in a statement: “The tZERO Crypto App is a significant milestone in our plans to provide an intuitive experience for trading all digital assets.”

According to the firm, the app can only be used by iOS users, as it is not yet available for Android users. In March, CoinDesk reported that the firm was working towards the creation of a crypto-buying app.

At the time, Noursalehi mentioned that the app was being developed by a team from Bitsy, a firm formerly owned by tZERO. He also revealed that in the long-term, the company wants the app to carry out trading of security tokens that are listed on tZERO’s exchange.
Before getting to this point, the firm was birthed by the effort of Overstock. The e-retail giant’s creation of businesses in the blockchain space can best be explained by its alternative trading system (ATS) for tokens. The token platform was opened towards the end of January after years of development. Although, to date, the only token available for trading is the one issued directly by tZERO. 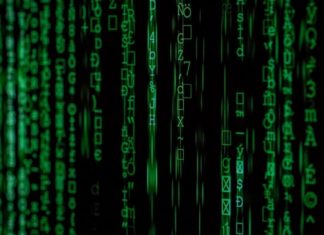 David Abel - August 12, 2021 0
To keep readers abreast of the recent developments from non-fungible tokens (NFTs), Altcoin Buzz has compiled the latest updates from last week. The past week...

Former Owner of the Wex Cryptocurrency Exchange Arrested in Italy