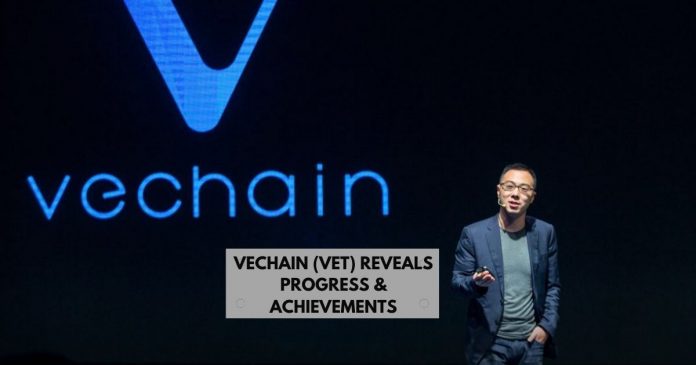 Since the beginning of Q2 2020, VeChain news has regularly been making headlines.

This article has been compiled to update you on the work VeChain (VET) has been busy doing in the blockchain space. Following such great work, they recently offered a keynote at the World Artificial Intelligence Conference 2020.

Organized by the Shanghai Municipal People’s Government, the World Artificial Intelligence Conference 2020 was one of the biggest and first of its kind. The conference had the likes of Alibaba, Amazon, and Microsoft in its attendance.

VeChain (VET) was not just an attendee, they also made history by opening the first VeChain blockchain technology session at the conference. The session was titled: “Blockchainize the Future, Power the Economy”. The conference took place from 9 – 11 July 2020.

Altcoin Buzz regularly covers the latest VeChain news as can be seen below.

VeChain will be integrated into Windows games

This introduction reveals the third version 0.9 in the beta of the development kit. Entirely written in the C# programming language, this code will open a new interface for VeChain. The release of the code will lead to the development of an advanced interface. This development will also be a great contribution to the adoption of VeChain into the mainstream.

VeChain adoption in the gaming industry

Towards the end of 2019, a new blockchain-based card game was launched by Microsoft, in collaboration with Fabled Lands Eidos. The game was based on a 1980s gamebook: “Arena of Death”. The game used NFTs, and the NFTs contained assets moved by the VeChainThor blockchain.

The CEO and book author, Thomson had this to say: “It felt like the right time. We were going to relaunch the series into a computer game format but this new technology (blockchain), just made more sense. Imagine playing Magic the Gathering but knowing if you owned a card, it really does belong to you. Or if we say there are only 100 editions of an item or skill, you know there really are only 100 editions.” 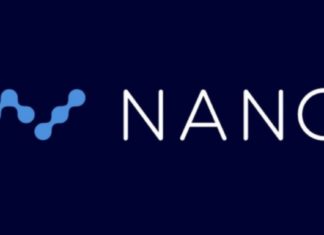 Pratik - April 17, 2021 0
Nano makes money efficient for a more equal world - simple to pay with, easy to accept and open to all. The Nano ledger is...