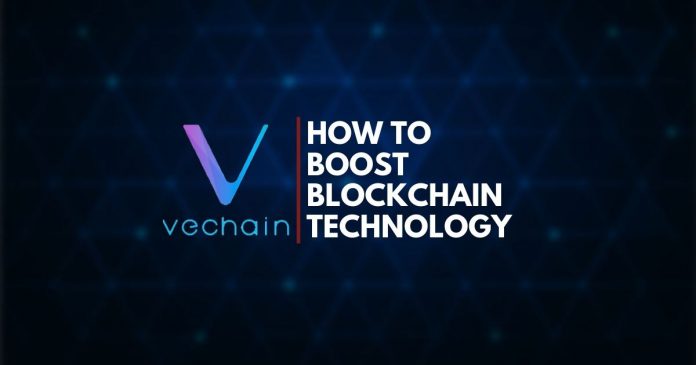 VeChain, the Chinese blockchain platform, has attended the Shanghai Blockchain Week. Together with its partners, it has explained what blockchain really is and how to make it mainstream.

It’s been a busy year for VeChain. But the company doesn’t feel like stopping. Recently, it has attended the Shanghai Blockchain Week. While there, VeChain and its Partners – DNV GL and Deloitte – shared their thoughts on how blockchain can boost businesses.

So what does it take for blockchain to develop? Sunny Lu, Co-founder and CEO at VeChain, pointed out some key things:

Concurrently, a representative DNV GL, the world-leading certification body, Renato Grottola, shared his vision. He stated that “the Proof of Concept Era has come to an end.” Thus:

What is the key to VeChain success?

The project launched in 2015 in China. Its vision is to revolutionize the management of the supply chains. Its purpose is to simplify the system for tracking products. Each product receives an individual ID that is stored on the blockchain. And the ID will identify the final product in the form of an RFID tag, a QR code, and an NFC chip. Due to the openness of blockchain data, each user of the system can easily get complete information about the product.

The network uses two native tokens for its internal operations:

VeChain Token (VET) (currently known as VEN) is a payment means in the VeChain blockchain ecosystem.

Thor Power (THOR) is a token for smart contracts and applications on the THOR blockchain.

On a different note, VeChain and the partners are going to launch an online digital certification service later this year.

This digital certification service is scheduled to be online later this year, … released to over 900,000 customers in Jan. 2020. DNV GL is authorized to provide … maritime, gas & energy, healthcare, and mgmt systems. #LINK @chainlink is here. https://t.co/qhyQlrxu71

Around 900,000 users will be able to create the wallet in early 2020. DNV GL is going to supply certifications in many branches of industry, including maritime, gas and energy, healthcare, and management systems. A great example of this is the ecosystem in San Marino. 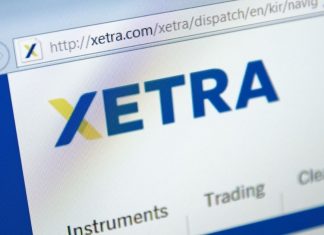 Ifeanyi - July 2, 2019 0
According to reports from German council DGAP earlier today, shares in Advanced Blockchain AG would be tradeable on Xetra starting from today. This advancement...

How Staked ATOM Can Be Used to Borrow UST