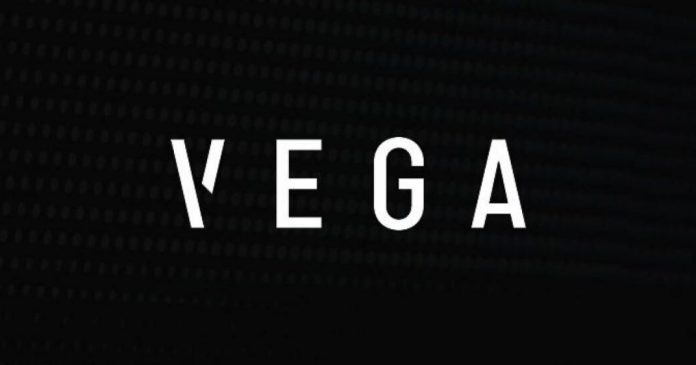 Pantera Capital funded blockchain project Vega Protocol has been focussing on building a permissionless, non-custodial protocol for programmable financial markets. It has now announced the launch of its testnet.

According to the official announcement by the company, the launch took place on Wednesday, March 11, 2020. Traders and developers are invited to try out the new platform.

To make use of the platform, users will need to register with their email. Once registration has been completed, users will have unlimited access to the protocol alongside other features that will be introduced in the near future.

DeFi is one aspect of the blockchain sector that has in recent times attracted a lot of attention. Although it is still working out how to fully link the conventional finance world with that of the digital asset space. This is what Vega is looking to achieve. It believes it can serve as a bridge between crypto speculating and actual professional market making. This will, in turn, result in a more trading-centric program.

Speaking on the launch, Barney Mannerings pointed out that Ethereum is currently the most popular platform to build a DeFi. Adding that in essence, developers are left to come with Ethereum’s slow speed alongside having to share the platform with thousands of other Dapps. “Barney also added that developers need much more than what Ethereum is currently providing. In his own words, they need “sophisticated solutions to safely support the more complex financial products and risk models necessary to push decentralized trading to mainstream markets”.

Vega is built from scratch with pillars of fairness, safety, and speed, and is, therefore, a plus for traders and developers.

The protocol seeks to deal with five significant issues for DeFi namely; Front-Running, Low Liquidity, Complex Interface, High Costs, High Latency. Though an increased interest in DeFi products has been noticed. These issues have left most trading on centralized exchanges.

Why do we need the Vega Protocol?

According to reports, global crypto-assets locked up in existing DeFi marketplace is currently estimated to be about $1 billion. Though quite high, it only makes up for roughly 0.0002% of the total daily volume of global derivatives markets.

Conventional assets, on the other hand, trade at trillions of dollars every day and are highly reliant on banking institutions and middlemen. Increasing upkeep costs that are then passed down to consumers via products.

The derivatives world is currently worth about $500 trillion and middlemen absorb between 1 and 1.5 percent (App. $7.5 trillion).

To reward players on its platform, Vega incorporated a market-making reward program embedded into the protocol.

Vega’s market-based liquidity reward allows any participant to become a market maker by committing to provide liquidity. The mechanism rewards liquidity providers on the platform with a share of the fees generated by that market. Every time market makers fulfil their liquidity commitments, they receive rewards from the entire trading volume on that market.

Vega Protocol isn’t just streamlined to create opportunities for crypto derivatives. It also serves as a decentralized frame for an almost unlimited number of potential markets and financial products. Developers can create almost any form of the market on the protocol. In other words, Vega makes it possible for anyone to create a market on anything respective of their location.

Backed by Pantera Capital, Vega is creating tools that will ensure freedom to trade is not just a cliché. The recently launched platform is expected to facilitate the realization of this vision. Vega protocol can also be used anonymously. The team recently launched a seed round where it raised $5 million to fund its project development. 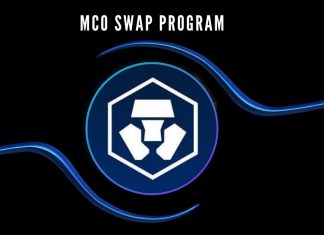 Dogecoin Soars as it Gets Listed on Binance Exchange